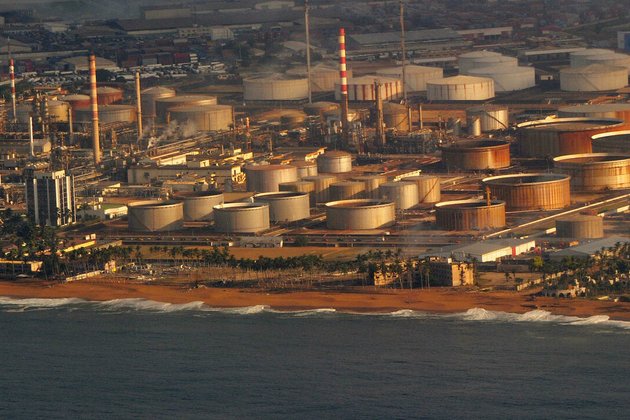 The discovery “will significantly increase proved reserves of Côte d’Ivoire and oil and gas production over the next few years,” said Energy Minister Thomas Kamala.

Eni, who drilled a well at a depth of 3,445 meters, about 60 kilometers from the coast, said he would make a further assessment of the wider potential of the discovery.

According to Kamala, the reservoir can hold 1.5 to 2 billion barrels of oil and about 51 million cubic meters of gas.

To date, Côte d’Ivoire has 51 identified oil fields, most of which are offshore near the border with Ghana. 4 are in production, 26 are in exploration, and 21 are still open.

In 2019, we signed contracts with Eni and French oil giant Total to explore the possibility of increasing oil production.