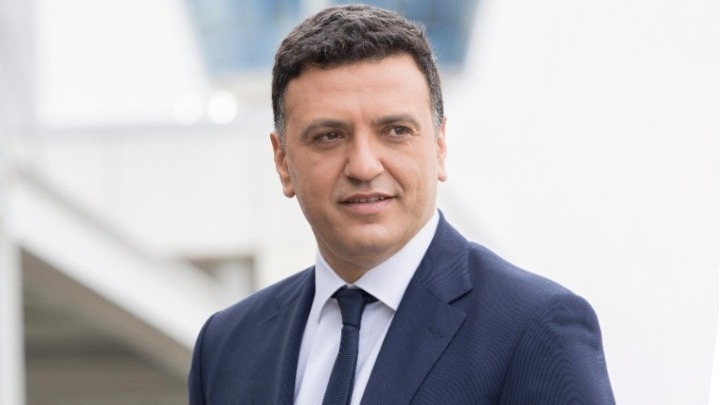 After five years of operating direct flights linking Athens with New York, the time has perhaps come for Emirates to consider a similar service in northern Greece, Tourism Minister Vassilis Kikillias proposed, while speaking at an event organised by the airline to mark the anniversary.

Kikilias pointed out that it was a successful air route and thanked Emirates for its trust in the destination, given that Greece has been going through successive crises in the last 12 years.

“After a crisis exceeding a decade, Greece has now turned a page and looks at the future with confidence,” Kikilias underlined, adding that the country is constantly receiving votes of confidence from international investors, has substantially improved its infrastructure and is adding a new impetus to the growth of the national economy.

Referring to Thessaloniki, he pointed to Fraport’s figures and the fact that “Makedonia” airport is now modern and upgraded, urging Emirates’ officials to examine the possibility of adding more direct flights linking Thessaloniki with New York and Dubai.