Journal de d’Afrique – HYDROCARBONS IN CÔTE D’IVOIRE: DISCOVERY OF OIL AND GAS OFF THE COAST 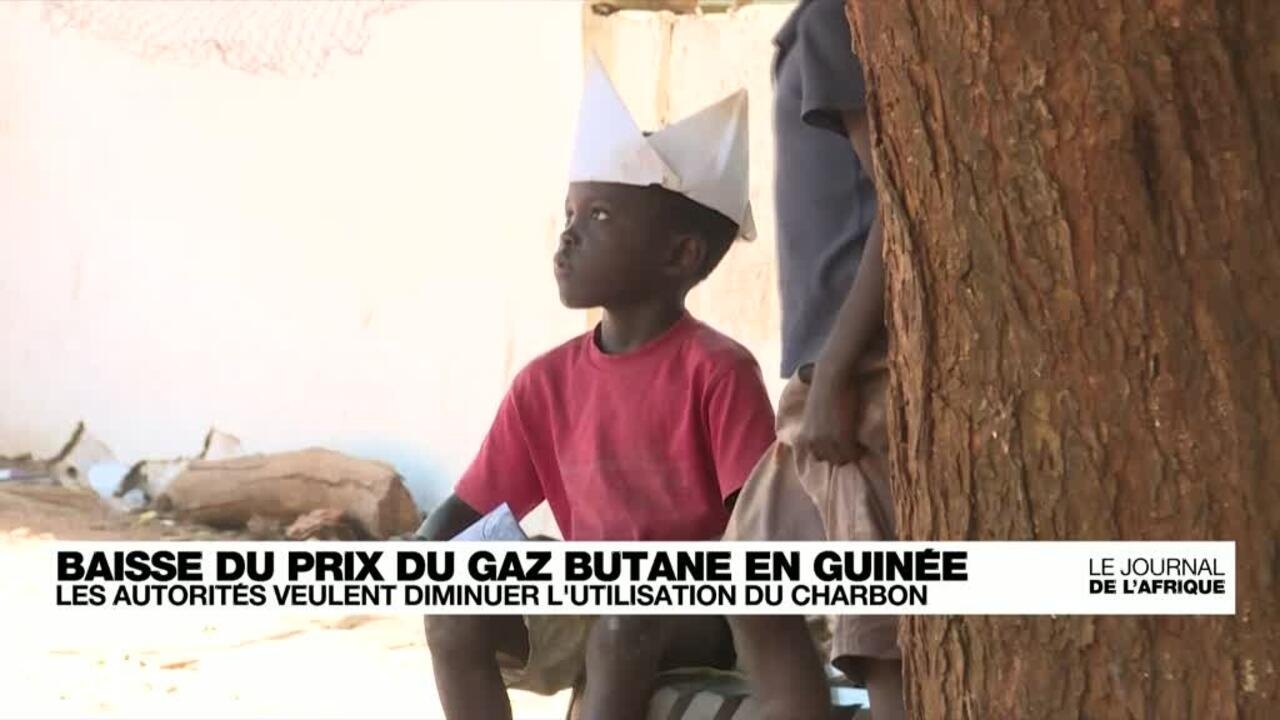 The Guinean authorities have announced a 40% drop in the price of a bottle of butane gas.

It is the result of negotiations between the State and five local operators.

The stated objective of the government is to boost consumption in order to reduce the use of charcoal responsible for part of the country’s deforestation.

WHO is sounding the alarm on the progress of vaccination in Africa.

80% of the continent is at risk of not meeting vaccination targets by the end of September.

We received this evening a cheeky writer of exceptional literary quality, Elgas.

He left an impression with his first book, a newspaper which said all the good things he thought about the mistakes of Senegalese society in a “God and Mores”

Today, he presents his first novel whose title is quite a program: