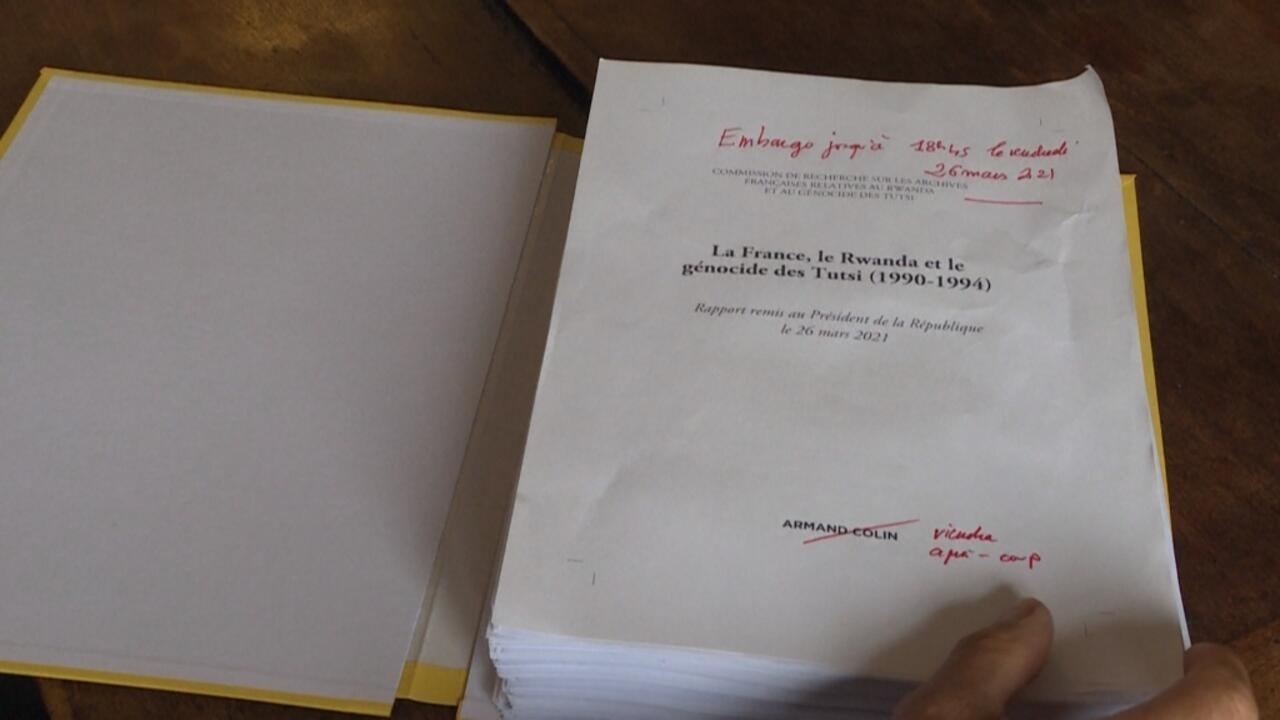 Analysis in our journal of Raymond KEVORKIAN

member of the commission, emeritus research director at the University of Paris 8.

Also in the summary, the former secretary general of the presidency of Côte d’Ivoire Patrick Achi, interim head of government since March 8, was confirmed on Friday in his post as Prime Minister by President Alassane Ouattara, announced the presidency.

The fourth edition of the circus festival lands in the Ivorian capital until Sunday March 28.

While the cultural sector has been hit hard by the Covid crisis, the slogan of this new edition is “resist”.

Resist by continuing to bring culture to life, resist by promoting the artists of the continent.

This is the most important circus festival in West Africa which this year will highlight jugglers from Burkina Faso, trapeze artists from Guinea and acrobats from Ivory Coast.

Watch this report by Thaïs Brouck.

Make way for literature in the Journal of Africa

It is our pleasure to welcome an exceptional young author whose brilliant debut novel has been widely acclaimed by critics.

The novel tells the story of a quest for identity of a young Romanian and Congolese mixed race.

It’s written like a dark novel, melancholy but luminous, which speaks of love, filiation, motherhood, interbreeding, politics served by a magnificent language.