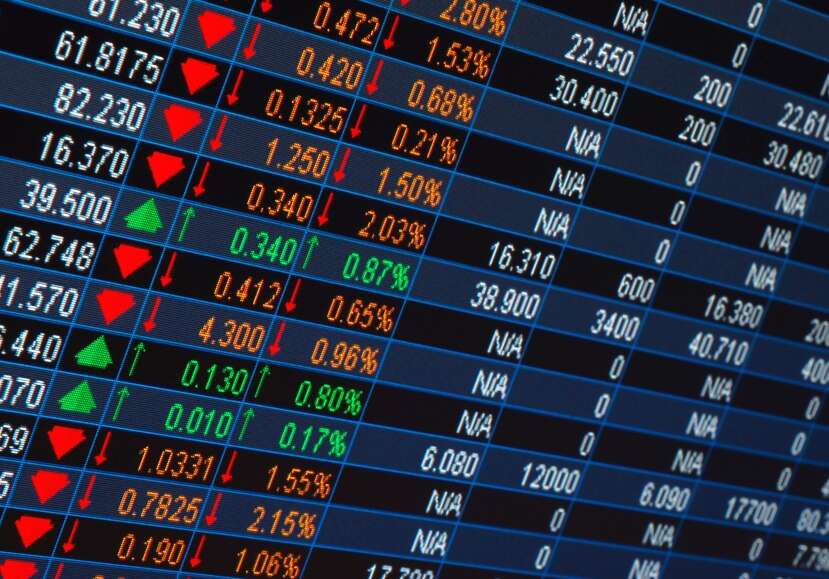 Jan de Nul Group, a world leader in maritime infrastructure, dredging, civil engineering and environmental works, has won a landmark contract for the installation and electrification of a submarine cable in Abu Dhabi (United Arab Emirates). The consortium will be led by Jan De Nul and Samsung C&T, and was awarded by a company formed by Korea Electric Power Corporation (KEPCO), Electricité de France (EDF) and Kyushu Electric Power Japan.

Jan De Nul will be in charge of the design, installation, burial and protection of two sets of cables totaling almost 1,000 km, which will connect the Al Ghallan and Das islands in the Arabian Gulf with the onshore converter stations at Al Mirfa and Shuweihat in Abu Dhabi.

The package awarded to Jan De Nul and Samsung is currently the first HVDC subsea cable project of its kind in the Middle East and MENA region. The consortium’s contract value is US$3 billion, of which US$725 million is the company’s scope.

Jan De Nul has a proven track record of installing submarine cables in Belgium, the Netherlands, Germany, UK, Greece, Taiwan, USA, Mexico and others. Thus, once again the company reaffirms its enormous technical capacity, thanks to the equipment, experience and commitment to successfully complete large-scale projects such as this one.