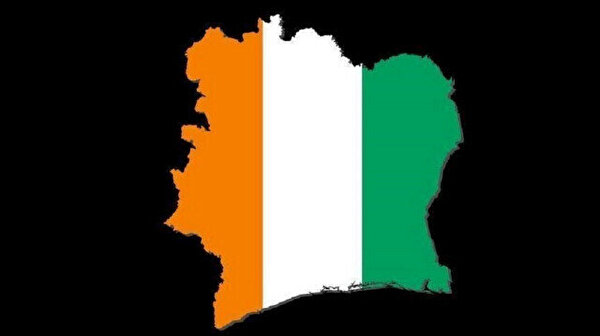 The head of the government of Ivory Coast resigned Wednesday during a council of ministers meeting at the presidential palace in the capital, Abidjan.

“Prime Minister Patrick Achi handed in the resignation of the government to President Alassane Ouattara on Wednesday, April 13, 2022,” said a government statement. “Ouattara will proceed next week to the appointment of a prime minister who will lead a tightened government of about thirty members.”

“In this context of extreme international demands, whether sub-continental or global, you have clearly expressed your willingness to proceed with a reorganization of the government, I would therefore respectfully submit my resignation as Prime Minister as well as that of the entire government,” Achi told Ouattara.

The spokesman said actions to control the coronavirus, security challenges related to the sub-regional situation and the more recent issues of the powerful external shock following the war between Ukraine and Russia as priorities of the new structure.

Achi, 66, became head of the Ivorian government on March 26, 2021, by presidential decree.

He was previously appointed to the post on an interim basis following the death of his predecessor Hamed Bakayoko.