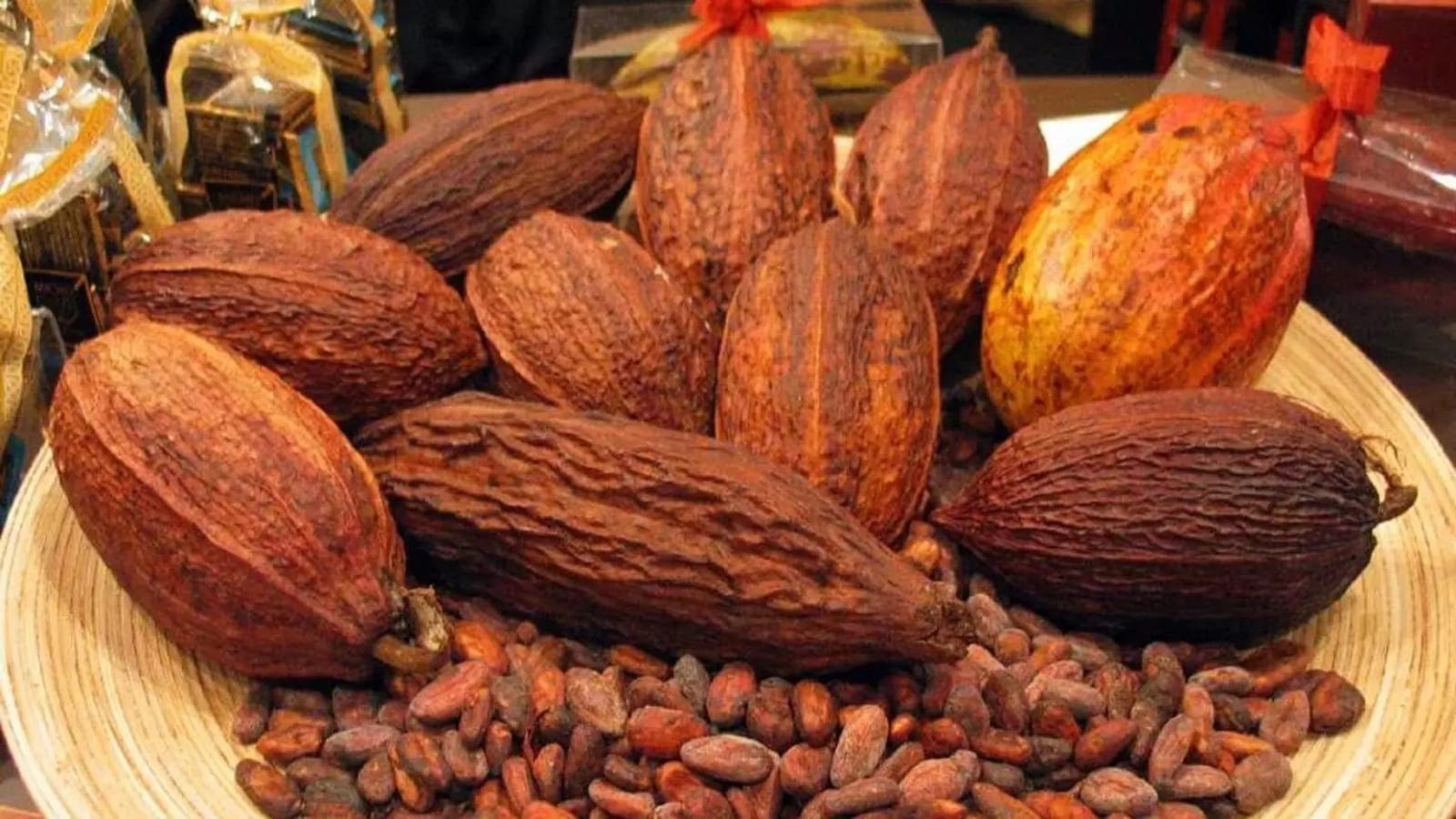 The project, which will innovatively put to use the cocoa-waste is expected to cost about 131 billion West African CFA francs (US$244m).

Ivory Coast is the world’s leading producer of cocoa beans contributing over 40% of the global supply.

The cocoa beans which are exported to power the US$130billion per annum cocoa and chocolate industry, make up a small portion of the cocoa fruit with the other parts namely pod husks, bean shells and the pulp end up as waste.

Ivory Coast’s cocoa beans have been fuelling people worldwide for decades, but now another part of the cocoa plant will soon be powering the country.

Cocoa waste electricity plant to produce a minimum of 46MW

SODEN has begun work on the biomass plant located in Divo, a town that produces a large share of the country’s cocoa, reports BBC.

In the facility, the cocoa plant matter left over after cocoa processing, will be burned to turn a turbine and generate electricity, much like a conventional fossil-fuel power plant.

For the millions of residents in communities in the project catchment area, this waste-to-energy solution addresses more than an environmental concern.

Job creation through collection, transportation, storage and processing of the pods will be realised and this will empower many economically.

Further to that, cocoa farmers will be able to earn extra income from sale of the refuse.

Ivory Coast currently gets most of its power from fossil fuels, with natural gas generating 70% of its energy.

The country has a target increasing usage of renewable energy sources to 42% and cut greenhouse gas emissions by 28% by 2030.

In a country with fast-growing energy needs, innovations such as the use of cocoa waste could make all the difference.

The Divo biomass power plant will be West Africa’s largest and is set to be complete by early 2023.

Nine other similar plants that will generate electricity from cocoa husks are planned to be built across the country.

Ivory Coast is not the only cocoa producer to put its waste to use. In Ghana, cocoa husks are already being used to generate power on a micro-scale.

Researchers Jo Darkwa, Karen Moore and colleagues at the University of Nottingham in the UK have developed a small 5kW generator which runs off cocoa husks.

The goal is to bring power to rural areas, where only 50% of people typically have access to electricity. In Ivory Coast, there are also plans for facilities to convert the husks into biodiesel.

Liked this article? Subscribe to Food Business Africa News, our regular email newsletters with the latest news insights from Africa and the World’s food and agro industry. SUBSCRIBE HERE