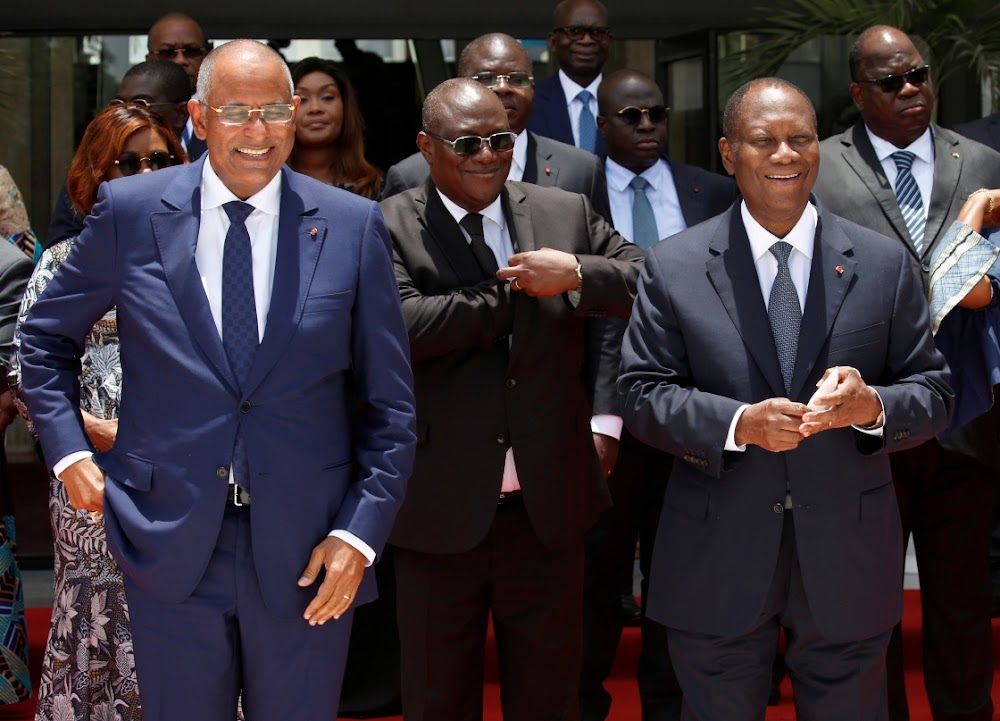 Ivory Coast Prime Minister Patrick Achi tabled his resignation and that of his government on Wednesday, President Alassane Ouattara said during a cabinet meeting during which he accepted the resignation.

The President did not provide reasons for the resignation but said he would name a new Prime Minister next week who would then present around 30 new ministers.

The 66-year-old was appointed Prime Minister in March last year.