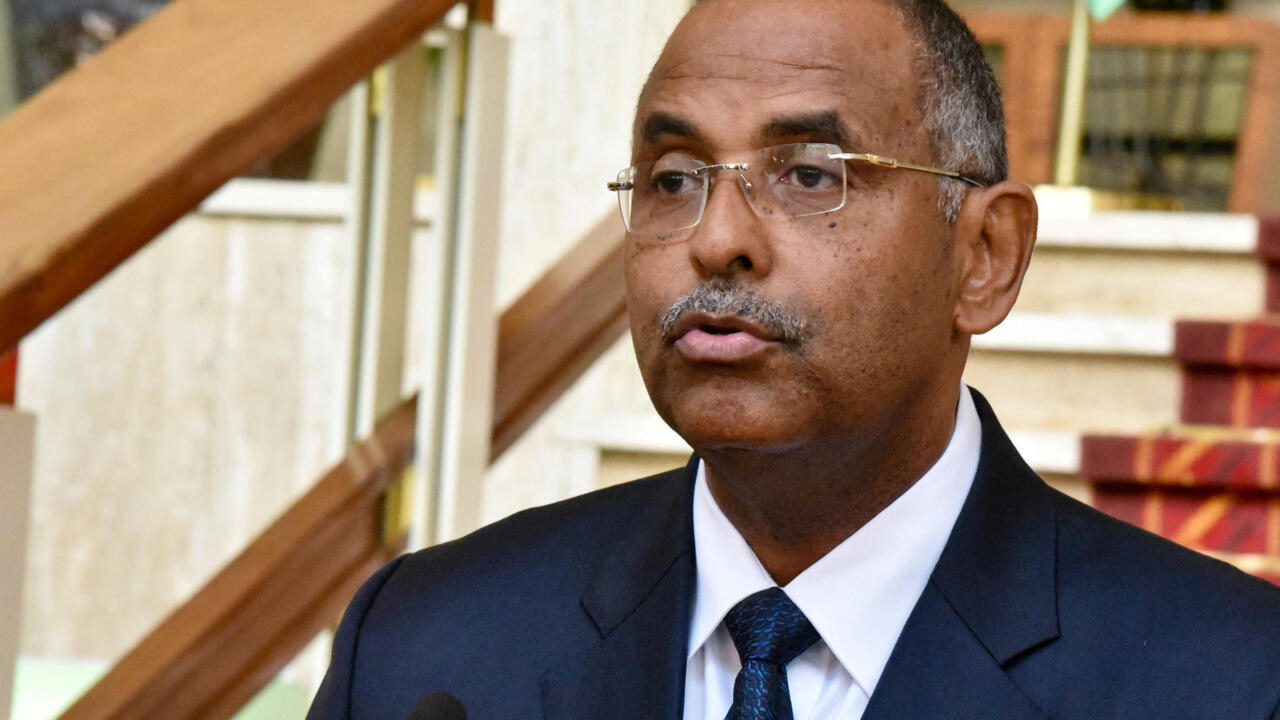 A new chapter in Ivorian political life is opening.

The former secretary general of the presidency of Côte d’Ivoire Patrick Achi, interim head of government since March 8, 2021, was confirmed on Friday March 26 as Prime Minister by President Alassane Ouattara, announced the presidency .

“Patrick Achi has been appointed Prime Minister and Head of Government,” and the President of the Republic asks him “to propose a new government to him as soon as possible”, according to a decree read by Fidèle Sarassoro, new secretary general of the presidency.

Patrick Achi, 66, was appointed interim Prime Minister on March 8 to replace the head of government Hamed Bakayoko, who died of cancer on March 10 in Europe where he had been hospitalized for three weeks.

Alassane Ouattara chaired the last Council of Ministers of the Bakayoko government on Wednesday, declaring that he would proceed “in the coming days to the appointment of a new Prime Minister who will be responsible for proposing a new government”.

Since 2017, Ivorian governments have been led by two Prime Ministers, who died eight months apart from illness: Amadou Gon Coulibaly, who died at 62 on July 8, 2020, then Hamed Bakayoko, at 56.

Patrick Achi, a half-breed born November 17, 1955 in Paris to an Ivorian father from the south of the country and a French mother, held his first ministerial post on January 24, 2000, as Minister of Economic Infrastructure and government spokesperson of a country then ruled by ex-president Laurent Gbagbo.

He remained in Economic Infrastructure for seventeen years under five heads of government, before being appointed by President Ouattara Minister of State, Secretary General of the Presidency.

During the last legislative elections of March 6, he was reelected as a deputy for his stronghold of Adzopé (south) city of the Mé region, of which he also chairs the Regional Council.