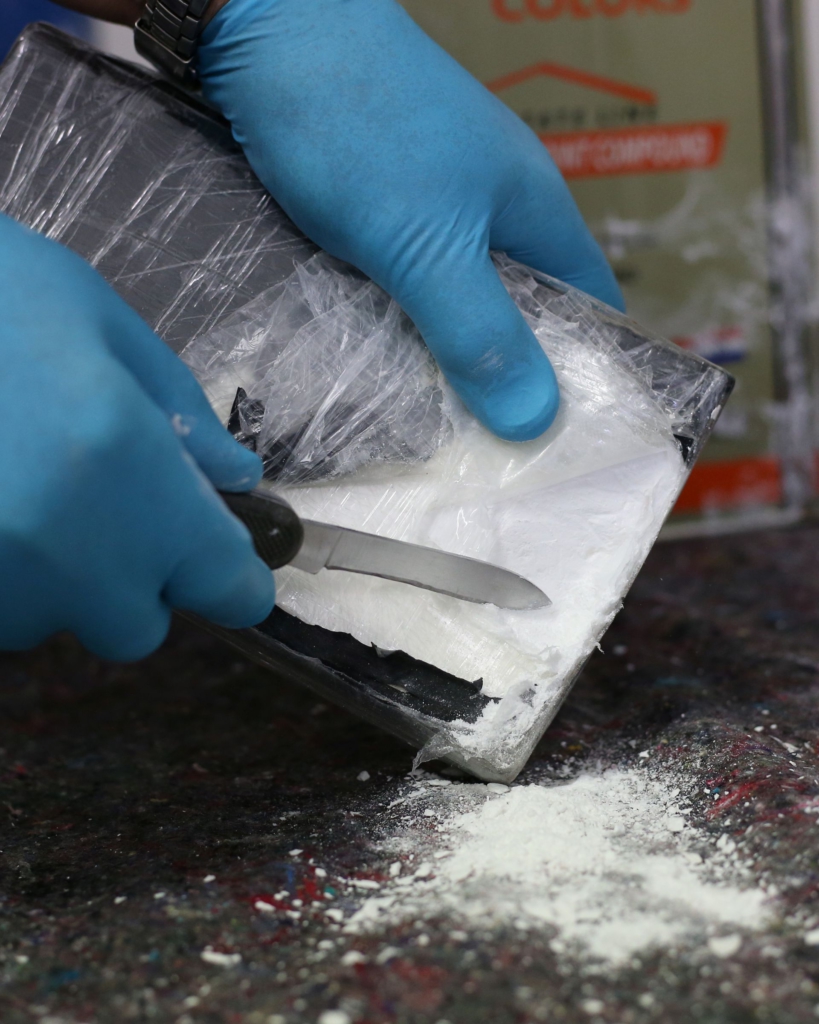 The 411 kilograms of cocaine destined for the commercial capital Abidjan came from a Spanish-flagged ship that had been spotted by the navy idling 250 km (155 miles) off the coast since Jan. 30, the navy said in a statement on Wednesday.

The ship offloaded the drugs onto a smaller boat which was picked up by a special unit of the Ivorian navy on Monday at about 1830 GMT, the navy said. Five people were also taken into custody.

It was not yet clear where the cocaine originated from or who was responsible for trafficking it.

Camera footage provided by the Ivorian navy on Wednesday showed hundreds of the seized packages laid out on tables.

Major drug hauls in Ivory Coast are rare, but over the last 18 months several large cocaine seizures have been made along the West African Atlantic Coast, a frequent stopping point for South American cocaine heading to Europe. About 40 tonnes pass through the region annually, according to the Organization for Economic Cooperation and Development.

About 9.5 tonnes were seized in the island archipelago of Cape Verde last year in one of the biggest hauls ever. Last September, police in Guinea-Bissau seized more than 1.8 tonnes hidden in flour bags, the biggest in the country’s history.