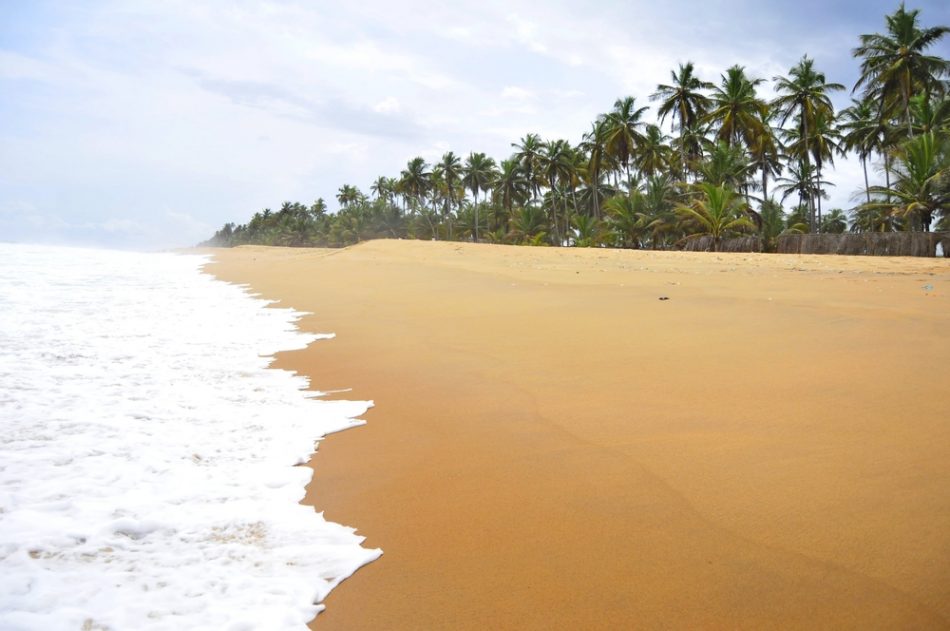 Grand-Bereby is a tiny western town on the Ivory Coast home to mangroves, reefs, and important nesting grounds for sea turtles. It is also home to the Ivory Coast’s first-ever marine protected area.

The 1,000 square mile area is the first of five that the Ivory Coast government has designated for protection. According to Ivory Coast Environment Minister Joseph Seka, the marine area will include a zone closed to all human activities as well as an “eco-development zone” that will support sustainable tourism and fishing opportunities.

The new sanctuary is supported by researchers at the University of Exeter. According to Bloomberg Green, researchers report that marine protection levels in West Africa are generally low, so they hope these new protections will set an example for the value of environmental preservation in the entire region.

The new sanctuary will provide a home for nesting leatherback and olive ridley turtles as well as more than 20 species of sharks and rays. The government is exploring areas of Sassandra, Fresco, and the Bandama estuary as other potential sanctuary sites.

Emirates and flydubai list countries from where passengers cannot fly into Dubai Though Dubai is open to all visitors, subject to meeting entry...
Read more
News