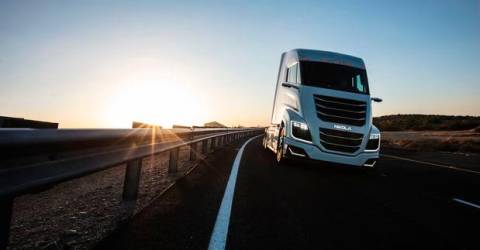 ABIDJAN: The Ivory Coast government on Tuesday declared the end of the country’s energy crisis after weeks of electricity rationing and power cuts.

“The supply of electricity has been restored since July 9 throughout the country,“ said Energy Minister Thomas Camara.

“Electricity rationing has ended,“ after 45 days, he told a press conference in Abidjan.

To avoid a similar crisis in future, the West African nation has acquired a new reserve power plant with a capacity of 200 megawatts (MW) and repaired the Azito plant in Abidjan, Camara said.

A breakdown occurred back in April at the Azito fossil-fuel site, which generates a third of the country’s electricity.

In normal times, Ivory Coast’s electricity capacity is more than enough to meet domestic demand — the surplus is sold to neighbouring states.

It has installed capacity of 2,300 megawatts, compared to peak consumption of 1,600 MW.

But the breakdown at the Azito plant hit both households and businesses.

Low water levels in the nation’s dams also reduced capacity along with a shortage of natural gas.

The Ivorian Electricity Company (CIE), privatised in 1990 and owned mainly by pan-African group Eranove, has a monopoly on the production, transmission, distribution and sale electricity.

The CIE has already had to face a customer rebellion when an increase in electricity prices fuelled a wave of discontent in 2016.

Ivory Coast aims to have 16% of its energy produced from renewable sources by 2030. — AFP

In 2021, the economy is set to grow by 3.1 per cent, the Crown Prince says. Dubai’s economy is forecast to grow by...
Read more
News

Temperatures will reach 38°C in Abu Dhabi and 37°C in Dubai today The weather will be fair to partly cloudy and hazy at...
Read more
News