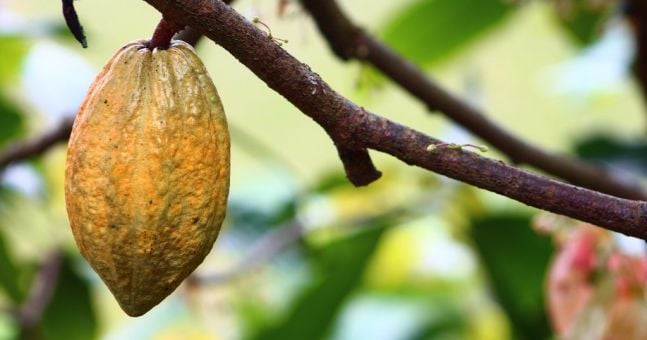 Farmers across the country, the world’s top cocoa producer, told Reuters that medium and large-sized pods were ripening on the trees and that harvesting would start soon.

They said that rain in early March, when the dry season ends, would ensure a large and healthy harvest in the early months of the mid-crop, which runs from April to September.

“The weather has been good during the dry season,” said Kouassi Kouame, who farms near Soubre. “Toward the end of the month there will be harvests on certain plantations.”

There was no rain last week in the southern region of Divo and poor rainfall in Agboville in the south and Abengourou in the east. However, farmers remained optimistic for the mid-crop because of strong soil moisture content.

In the centre-western region of Daloa, which accounts for a quarter of national output, farmers said several plantations had not been well maintained because growers lacked the money for upkeep following poor sales.

“There are lots of pods on the trees but we need well-timed rains in March,” said Albert N’Zue, who farms in Daloa. The region saw 0.3 mm of rain last week, 12 mm below the five-year average.

Farmers echoed that view in the central regions of Bongouanou and Yamoussoukro, where no rain fell last week. Average daily temperatures last week ranged from 27.7 to 30.07 degrees Celsius.