Irish music, dance and poetry lands in Dubai for Expo 2020 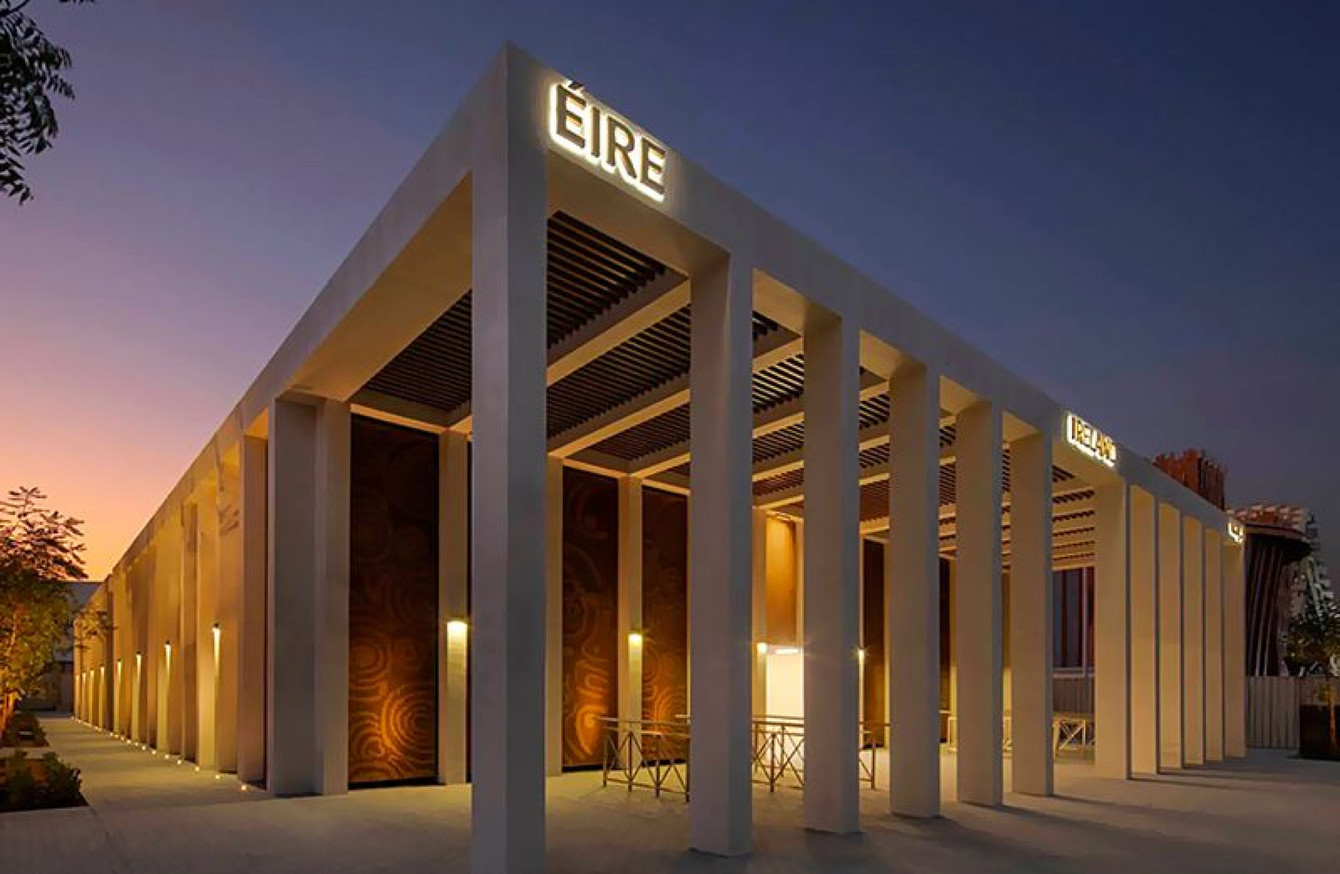 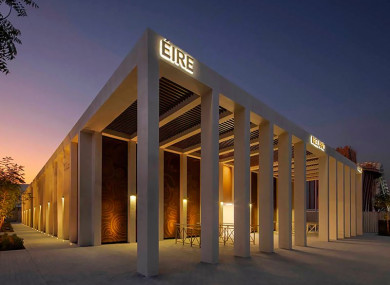 A PROGRAMME OF Irish culture will be showcased in Dubai over the next six months as part of Expo 2020, which features countries from around the world.

The Dubai event is the first world expo to be hosted in the Middle East, Africa and South Asia region.

It’s launching today a year later than expected after it was deferred due to the Covid-19 pandemic.

For Ireland’s programme of events, the National Concert Hall selected a range of Irish musicians who will perform Irish music throughout the Expo to “introduce audiences to Irish music, its history, instruments and stories”.

The musicians will rotate monthly throughout the six months of the Expo and will “reflect a young, talented Ireland”, Ireland’s programme outlines.

Screen Ireland and the Galway Film Fleadh are screening films like Wolfwalkers (2020), Brooklyn (2015) and Michael Collins (1996).

Literature Ireland has translated 100 of Seamus Heaney’s poems into Arabic, along with a selection of poems from other Irish poets, while Fighting Words, a creative writing centre, will deliver story-writing workshops in Dubai.

A special Riverdance production will take to the main stage in Jubilee park, the largest performance venue at the expo, with 25 live performance of “Riverdance at Expo”, along with a programme of 52 masterclasses and pop-up musical and dance performances.

Ireland will also participate in ten themed weeks during the expo, which cover areas such as climate change and biodiversity; tolerance and inclusivity; and water.

Minister for Foreign Affairs Simon Coveney said that Expo “advances our economic interests and contributes to important debates about the future of our shared planet”.

“It strengthens our voice and our reputation in the world at a time when Ireland is a member of the UN Security Council,” Coveney said.

#Open journalism No news is bad news Support The Journal

“My department is working with partners across Government, State Agencies, business, arts and culture, academia and the creative industries to ensure a high-impact Irish presence in Dubai. Expo will provide a platform in raising awareness of Ireland as a place to live, study and work, and a destination to visit as well as highlighting a great country in which, and with which, to do business,” the minister said.

“Expo provides a great opportunity to discuss and debate the major global issues of our day, from climate and sustainability to diversity and education.”

Dubai launched the $7 billion event today with an opening ceremony of fireworks and lights displays.

With reporting by AFP

Previous articlePakistan pavilion lines up exciting events for October at Dubai expo Top Stories
Next articleNZ unveils pavilion at Expo 2020 Dubai: ‘If we weren’t here, we would miss out’