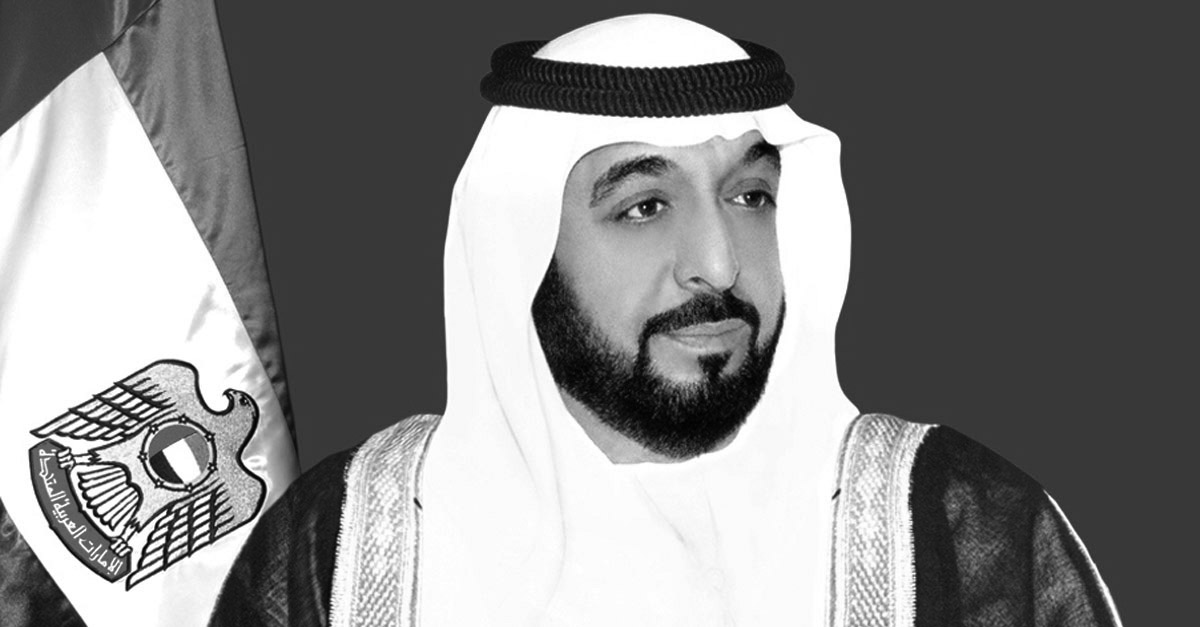 IRENA’s Director General Francesco La Camera offers his sincerest condolences to the Government and people of the United Arab Emirates on the death of His Highness Sheikh Khalifa bin Zayed Al Nahyan. He also extends sympathy to the members of the Sheikh’s family.

“I am deeply saddened by the passing of His Highness Sheikh Khalifa bin Zayed Al Nahyan. Under his leadership, the UAE has solidified itself as a beacon of progress and hope for humanity even through the most turbulent times,” said IRENA Director-General Francesco La Camera. “We at IRENA join our Emirati brothers and sisters in mourning.” 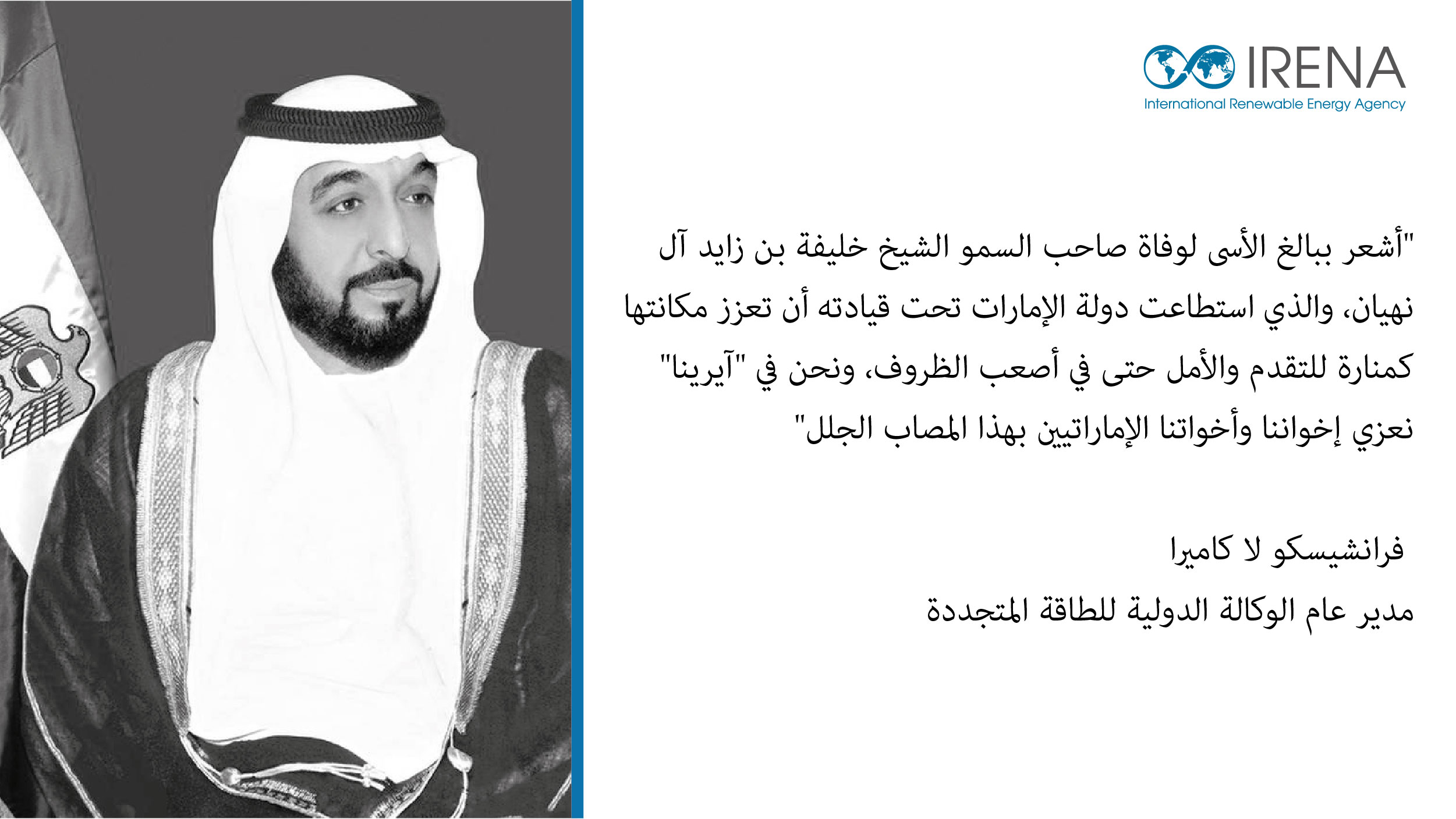