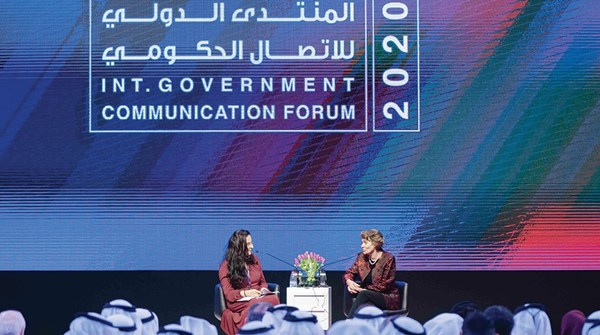 Sheikh Sultan bin Ahmed Al Qasimi, Chairman of the Sharjah Media Council, announced the launch of the tenth session of the International Government Communication Forum on September 26 at the Expo Center Sharjah, under the slogan “Lessons of the Past, Aspirations for the Future”, with the participation of senior and elite government officials, experts and influencers in the sector Communication at the local, regional and international levels.
In its two-day session, the forum deals with historical experiences in government communication, the most prominent past stations up to the present and the accompanying transformations. It looks forward, ten years after its convening, to the future of government communication regionally and globally. It also discusses the reality of government communication in terms of mechanisms, tools and variables. in the patterns and behaviors of the masses.