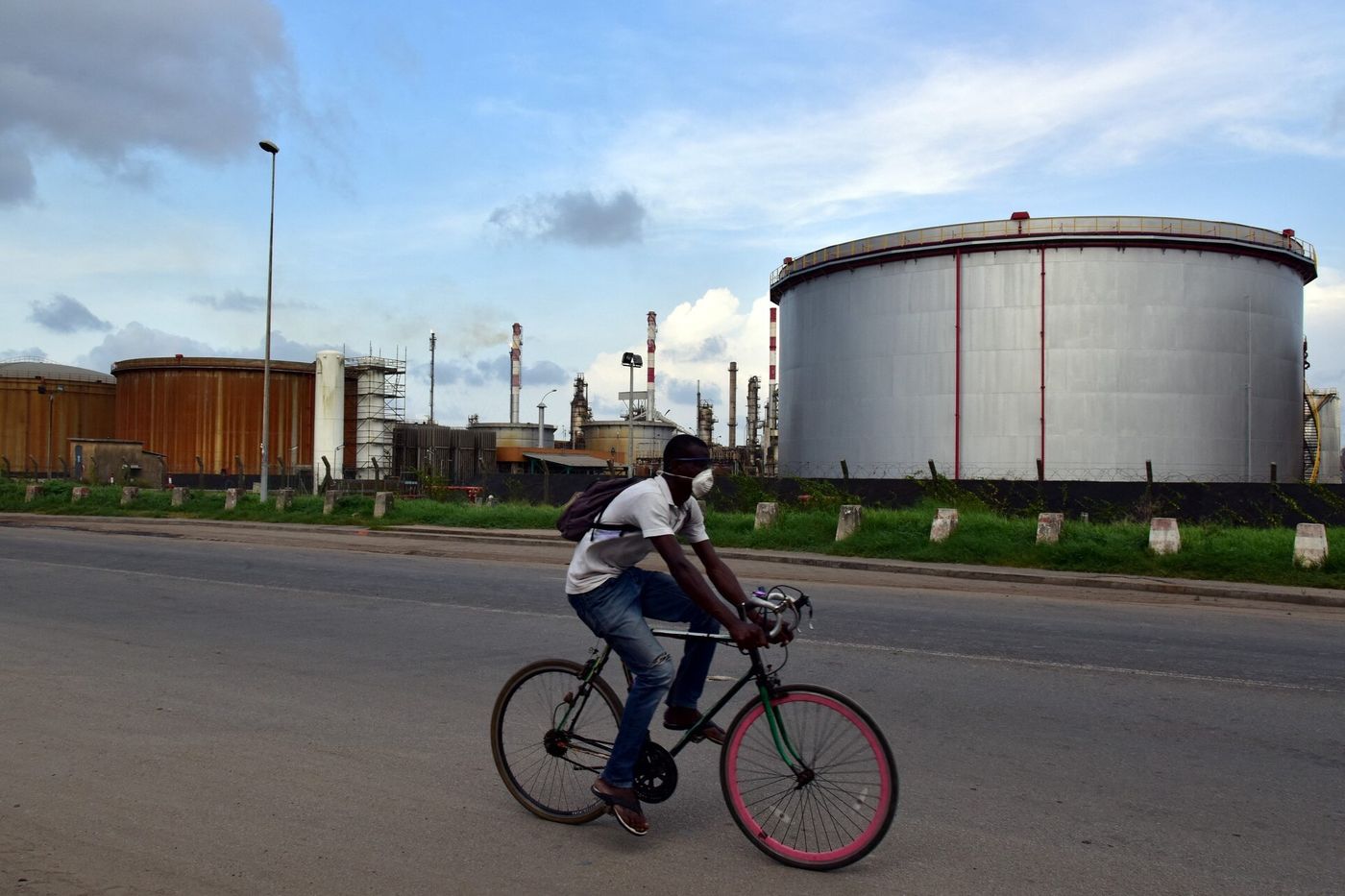 The authorities have been waiting for it for years. Côte d’Ivoire announced, Wednesday 1is September, a “Major discovery” of oil and associated natural gas, based on exploratory drilling carried out by the Italian company Eni.

→ READ. The price of oil returns to its pre-crisis level

The well is located about 60 kilometers from the coast, at about 1,200 meters of water depth. The deposit would be just over 3,400 meters below the surface, the company said. According to her, “The potential can be preliminarily estimated at about 1.5-2 billion barrels of crude oil and about 1800-2400 billion cubic feet of associated gas.” But other drilling will be necessary before deciding on the interest of putting into production, which will not occur for three or four years at best.

If this forecast holds true, Côte d’Ivoire’s oil reserves, estimated so far at around one hundred million barrels, would surge significantly. “This is the biggest discovery ever made in the country, which currently only has small deposits”, emphasizes an expert in the sector.

→ ANALYSIS. In Côte d’Ivoire, growth does not benefit everyone

The importance of the new deposit should not however upset the Ivorian economy. Oil represents around 4% of the country’s GDP and 15% of exports. Gas production only serves the country’s needs, covering about 70% of electricity production.

Côte d’Ivoire embarked on oil exploration in the early 1990s, but for the time being remains a very modest player with production last year standing at just under 30,000 barrels per year. day (bpd). Far, in any case, from the objectives of the 2011-2020 plan established by the government, which counted on a gradual increase in power, to achieve a daily production of 200,000 barrels.

A few years ago, significant reservations were located, but in 2017, the International Maritime Tribunal for the Law of the Sea (ITLOS) granted this area to Ghana. The discovery made by Eni could be a game-changer.

Côte d’Ivoire currently has 51 identified oil fields, but only four are in production. There are 26 fields in exploration and 21 which are still free or in negotiation.

In 2015, a new petroleum code was put in place to attract new investors, notably by offering production sharing contracts. In addition to Eni, several companies are thus present today, such as Total, which has interests in three exploration permits and the British Tullow Oil.

But the majors are increasingly selective about their investments, which are now reaching historically low levels.

Previous articleUganda Airlines ramps up A330 operations ahead of Dubai launch
Next articleRussia will increase the number of flights to the UAE, Finland and Germany