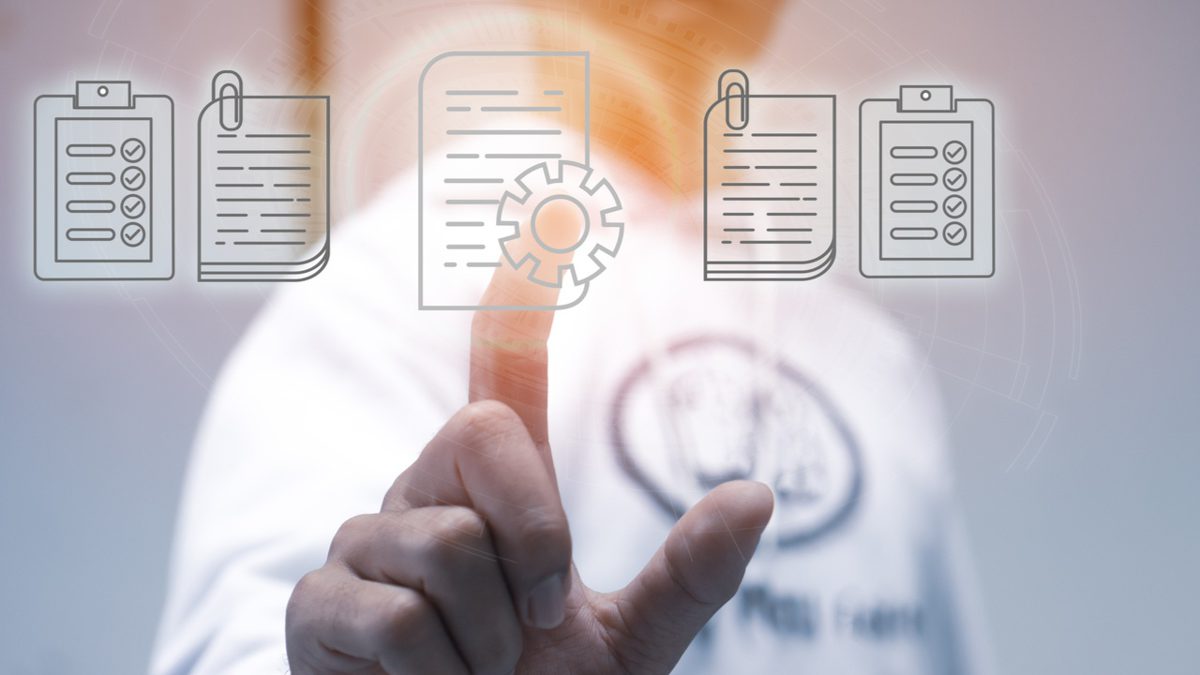 Demand for contactless services and convenience in day to day life has given way to a migration towards digital transactions in the UAE. Policy decisions have enabled online solutions to gain ground in public infrastructure including healthcare, transport and essential services for daily life.

Aspiring smart emirate Dubai has gone all out with digitisation, and e-transactions are a priority for the city which seeks to cut paper consumption by a billion sheets per year. After Dubai’s licensing authority became the first to accept cryptocurrencies as payment, the Emirati tech hub has eyes on going completely paperless by the end of 2021.

The move kicked off by Dubai’s crown prince Sheikh Hamdan calls for an end to printing documents for internal operations in government departments and also for customer service. As an outcome of this, 41 administrative bodies in the city have already slashed paper consumption by 83%.

The transport authority in Dubai which has been in the news for integrating AI and digital solutions into its services, had also been lauded for saving 300,000 sheets of paper last year. On the other hand the electricity and water body DEWA and Dubai Municipality saved 22 million and 21 million sheets respectively, thanks to online apps.

Paper is being shredded out of official tasks since all records are being managed via email and online apps, while documents will be a thing of the past once facial recognition gains a foothold in government services. Dubai airport has already started using AI to identify faces, for speeding up immigration, hence allowing people to just walk to their flight without the need to bring out passports.

Emerging modes of transaction like cryptocurrencies have also received a policy boost in the Emirates, with Dubai aiming to use blockchain for 50% of all government transactions.

At a time when even private businesses are adopting digital transactions to facilitate a hybrid, contactless environment for shoppers, RTA has launched a digital Nol card for Emiratis to pay for their daily commute.