An iconic part of London’s landscape is set to make an appearance in the UAE next month. The London Black Cab will be on trial from February 2021 at Dubai Airport as the Roads and Transport Authority (RTA) expands its line-up of hybrid (electric and fuel) taxis in the emirate.

Long been the vehicle of choice for public transport in the UK, the London Taxi boasts a unique, roomy interior that offers seating for six in a separate cabin from the driver. The design easily also serves the needs of people of determination. In terms of technology, the taxi is fitted with satellite-based navigation, a voice command system, a forward-collision warning system, a blind-spot monitoring system, and a lane departure warning system in addition to a WIFI network. 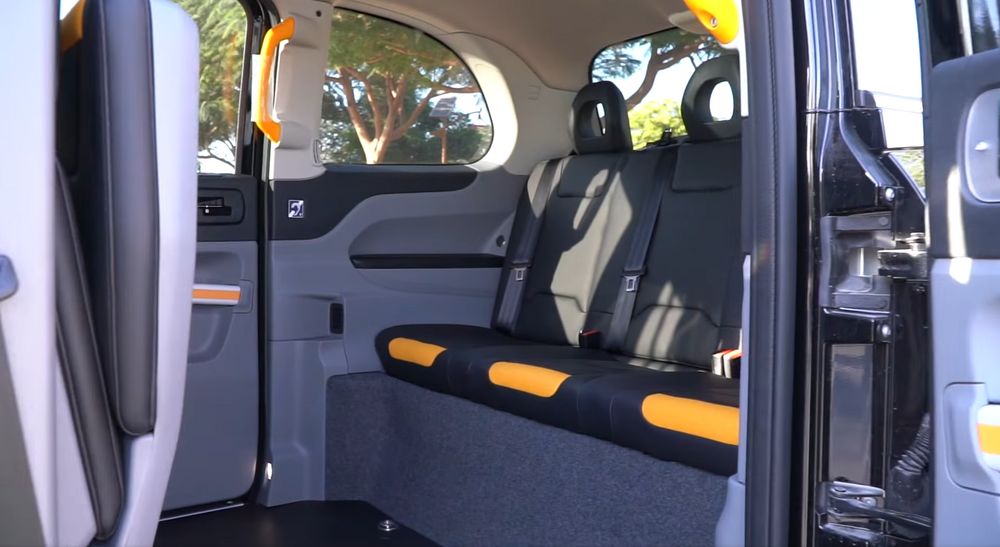 The black cab boasts an internal combustion engine and an electric motor for better control and power under varying climatic conditions. The vehicle is also fitted with regenerative braking and a battery that requires just 30 minutes to charge using a fast-charging feature or three hours using a traditional charging system.

In a bid to improve the efficiency of the taxi system in the emirate, the RTA has begun using big data and artificial intelligence to operate taxis in high-demand areas. In addition to this, taxis have been fitted with modern devices to curb the malpractices of drivers. These include a system to stop the vehicle by the control center in emergencies, a backup tracking system, and a vehicle distribution and scheduling system. 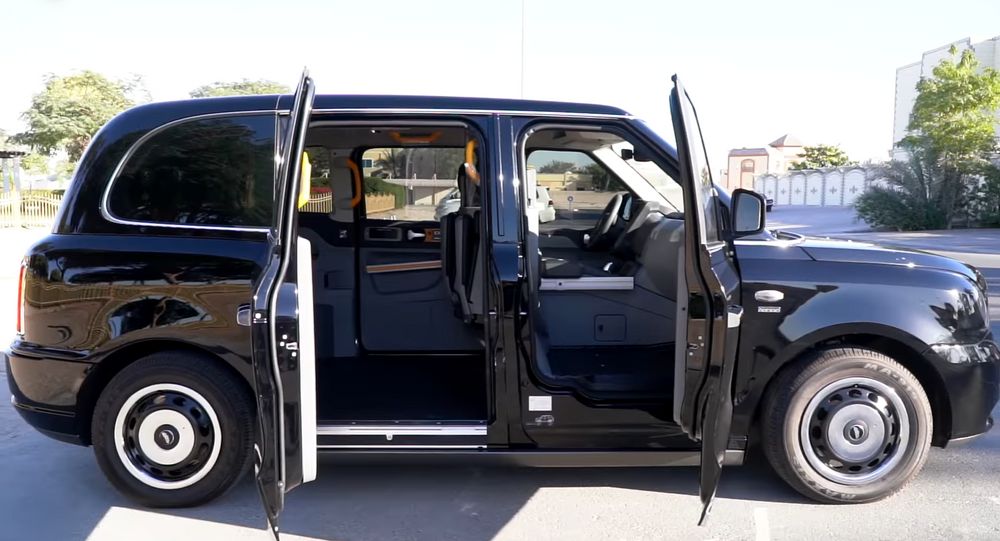 World No. 1 Ashleigh Barty has withdrawn from next week's Qatar Open, tournament organizers announced Wednesday.Barty has been battling a thigh injury in...
Read more
News

Nakheel to welcome UAE Tour to Dubai on Friday

Nakheel to welcome UAE Tour to Dubai on Friday