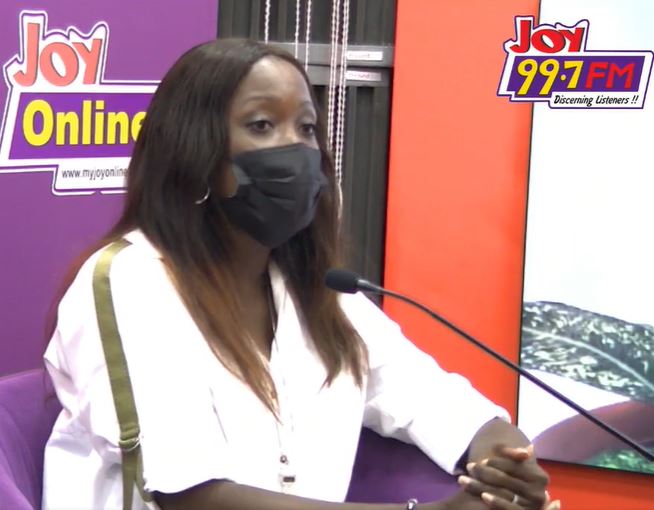 Daughter of Former Ivory Coast President Laurent Gbagbo has disclosed that she would not be following her father’s footsteps.

In an interview on Joy FM’s Super Morning Show, Marie-Patrice Gbagbo said although her family is into politics, it is not something she would like to pursue.

“No. No. I will not go into politics. No, thank you,” she said outright.

She told host Benjamin Akakpo that her elder brother, Michel Gbagbo is the only one among seven children who are following the former President’s footsteps.

“My elder brother is still in Côte d’Ivoire. Actually, he has been elected in the past parliament elections as an MP for one of the major cities in Abidjan, Yopougon,” she said.

She further indicated that her twin sister, Marie-Laurence is also a strong advocate for the same cause.

Recounting her experience living as the first family of Côte d’Ivoire, Marie-Patrice said the family had to lay back from all political activities.

She further said that while staying away from all political activities, the rest of the family did its best in supporting the Former President and Former First lady in their duties.

“But we always make sure to also not be out there. Growing up in a family like this, you are all for the course,” she said.