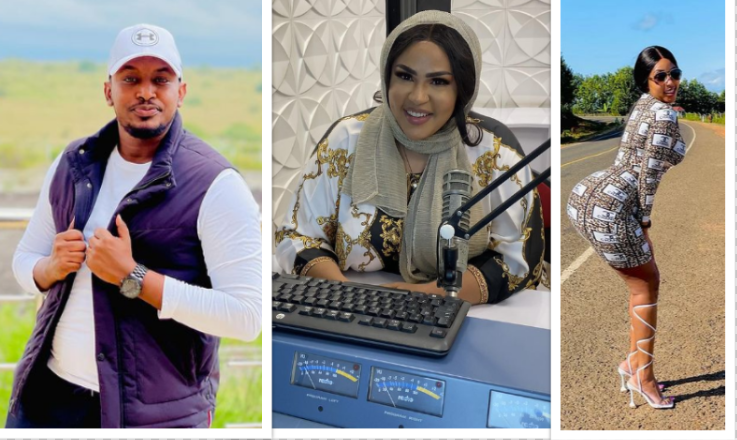 It seems like Jimal Marlow misses Amberay despite the tumultuous relationship they have had.

Last night he confessed as much.

Jimal disclosed that he is missing someone and netizens went crazy guessing who it is.

He described the object of his affection as “sweet and sour”.

In the past, Jimal said that both Amberay and his first wife, Amira Marlow have a place in his heart.

“There is a point it gets, if you teach the first wife and teach the second wife and see that they are not getting along, you sit back and relax and watch. I cannot say either of them is bad.”