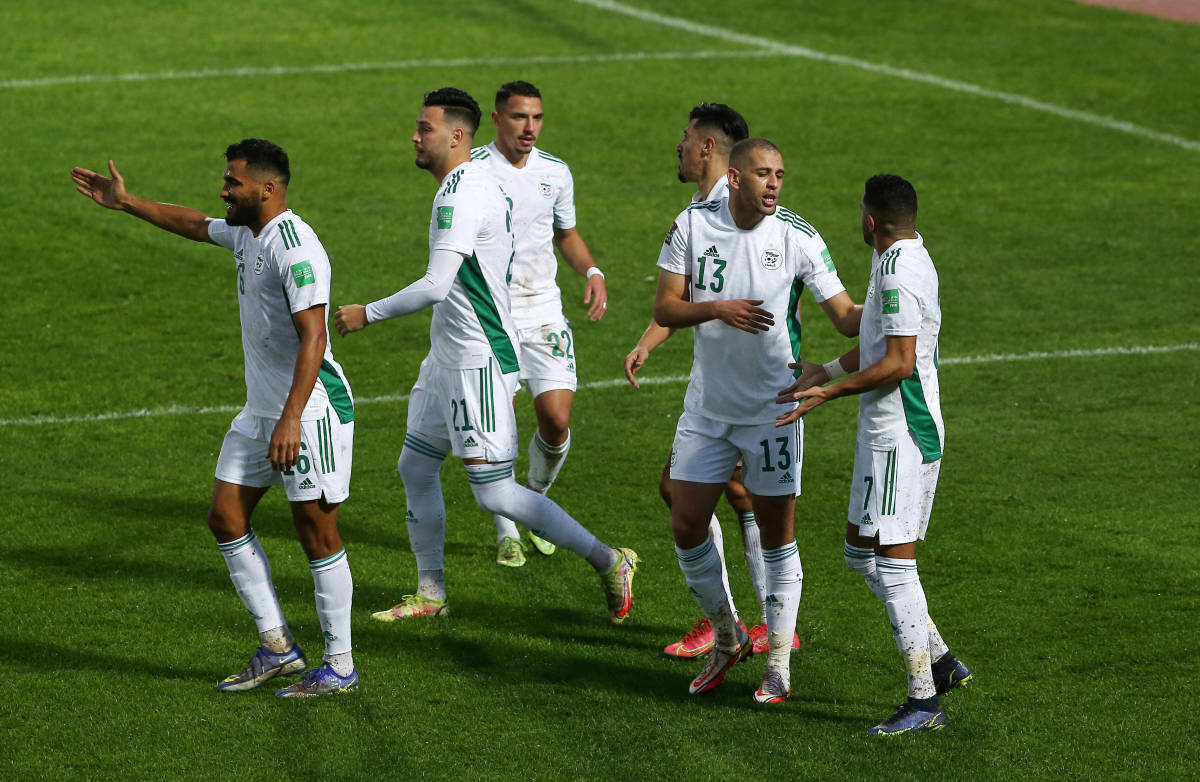 Algeria and Equatorial Guinea will face on Sunday in the second game for both teams in the group stage of the 2021 Africa Cup of Nations.

How to Watch Africa Cup of Nations: Algeria vs Equatorial Guinea Today:

Live stream the Algeria vs Equatorial Guinea match on fuboTV: Start with a 7-day free trial!

Algeria opened play by drawing Sierra Leone 0-0. Despite taking 19 shots with eight of those being on target, the Algerian team couldn’t manage a goal, even with 10 corner kicks and a 67% possession rate.

Algeria hasn’t lost a match since 2018, when it fell in an AFCON qualifier to Benin. It won the 2019 Africa Cup of Nations, defeating Senegal in the final.

As for Equatorial Guinea, the team fell 1-0 to Ivory Coast on Jan. 12 in its first game of the group stage. It was the team’s first loss since September, when it lost to Tunisia in a World Cup qualifier.

Equatorial Guinea is looking to advance out of the group stage for the third time in three AFCON appearances. The nation’s results have been hit-or-miss in this event, either missing it entirely or finishing as one of the top 10 teams.

Would YOU brave it? World’s tallest swing ride in Dubai is 460ft tall