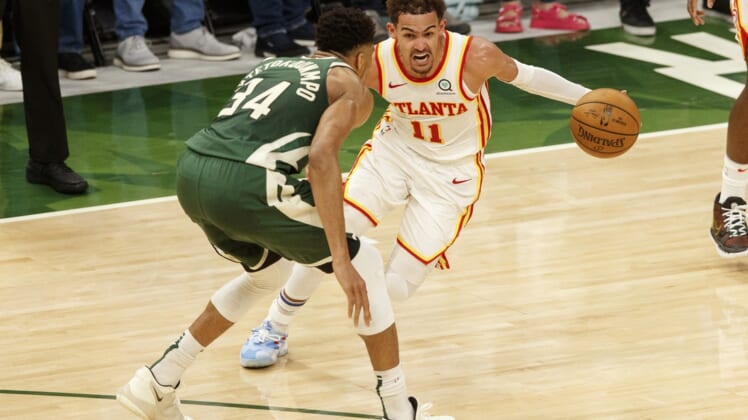 Two preseason games between the Atlanta Hawks and Milwaukee Bucks are scheduled to be played in Abu Dhabi in October, marking the first NBA competition in the United Arab Emirates and Arabian Gulf.

The games are slated to be played at Etihad Arena on Yas Island in Abu Dhabi on Thursday, Oct. 6 and Saturday, Oct. 8, 2022, the NBA announced Tuesday.

Dubbed by the league as Abu Dhabi Games 2022, fans can register for a chance to purchase tickets at a later date.

Broadcasts of the games are planned via NBA League Pass and multiple international services that would bring the action to fans in more than 200 countries and territories around the world on television, digital media and social media, the league said.