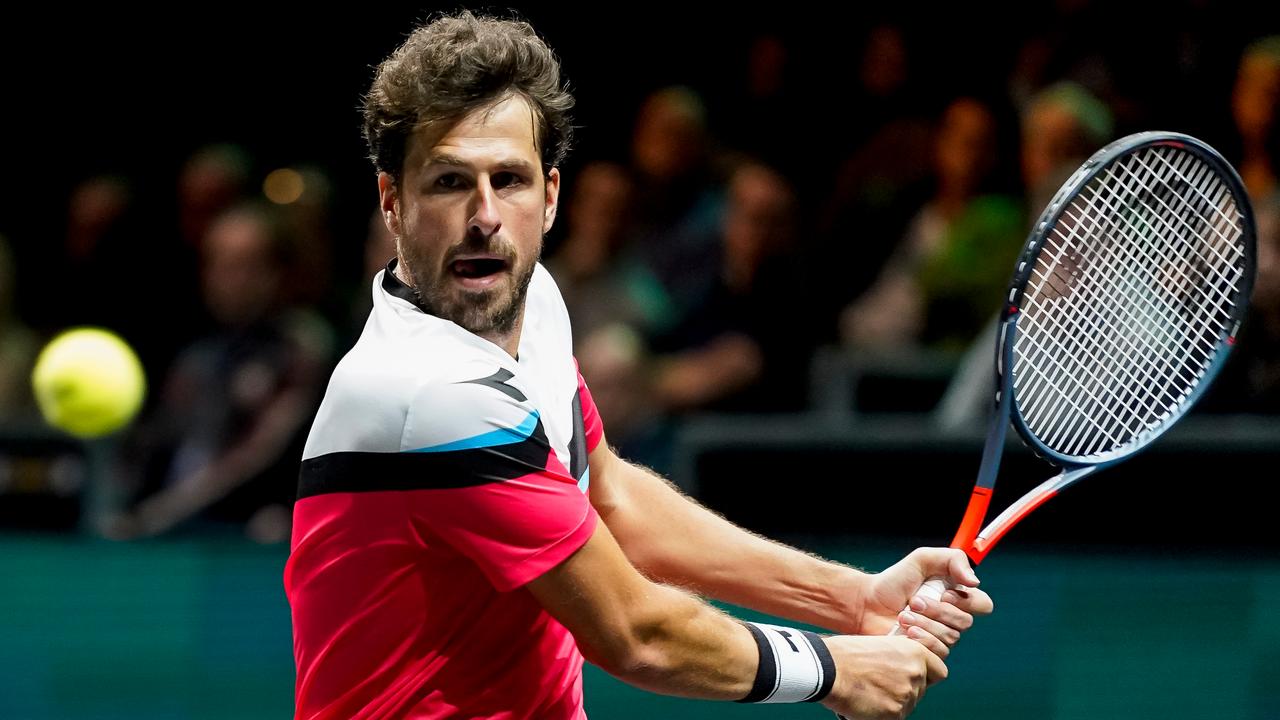 Robin Haase was linked to Brazilian Thiago Seyboth Wild, the number six on the placement list, at the draw for the qualifying tournament of the Australian Open in the first round on Saturday.

Twenty-year-old Seyboth Wild is number 117 in the world, Haase is 198th.

Tallon Griekspoor, the highest ranked Dutchman in place 155, drew Harry Bourchier, a 24-year-old Australian who was admitted to the qualifications with a wildcard.

Van de Zandschulp will take action on Sunday, Haase and Griekspoor will follow on Monday.

Due to the corona measures, the qualification will be diverted to Doha.

The tennis players who qualify must then be quarantined in Australia for two weeks.

The Australian Open starts on February 8.

ATP tournaments in the first months of 2021

The women complete their qualification from Sunday to Wednesday in Dubai.

Of the other three Dutch tennis players in the qualifications, Richèl Hogenkamp has the most difficult draw on paper.

She meets the Swiss Viktorija Golubic, the number 138 in the world.

Hogenkamp himself is currently 213th.

Arantxa Rus is already certain of participation based on her place on the world ranking.

For Kiki Bertens, the Australian Open after an operation on her Achilles tendon is still too early.