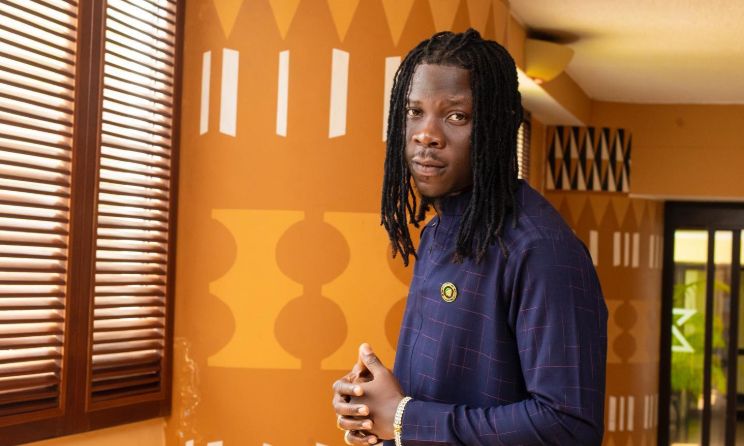 Anloga Junction beat Jamaican musicians Protoje’s In Search of Lost Time, Lila Iké’s The ExPerience EP, Buju Banton’s Upside Down 2020 and Bob Marley & The Wailers’ Live at the Rainbow 1977, all of which made the top five.

This is the second Ghanaian album to make it to the top of the publication’s best albums of the year list, two years after Samini’s Untamed reached the same feat. It also marks Stonebwoy’s second time in the top five, having placed second in 2017 with Epistles of Mama.

Released in April 2020, Stonebwoy’s latest album is among 56 releases that were nominated by 22 jury members

About 4 500 votes from 1 500 registered users were cast, and users were asked to pick their favourite three releases of 2020.

“The album is a combination of experiences and inspirations of my life from Africa and my roots to the world. This is the junction I am currently at,” Stonebwoy told Music In Africa upon the album’s release last year.