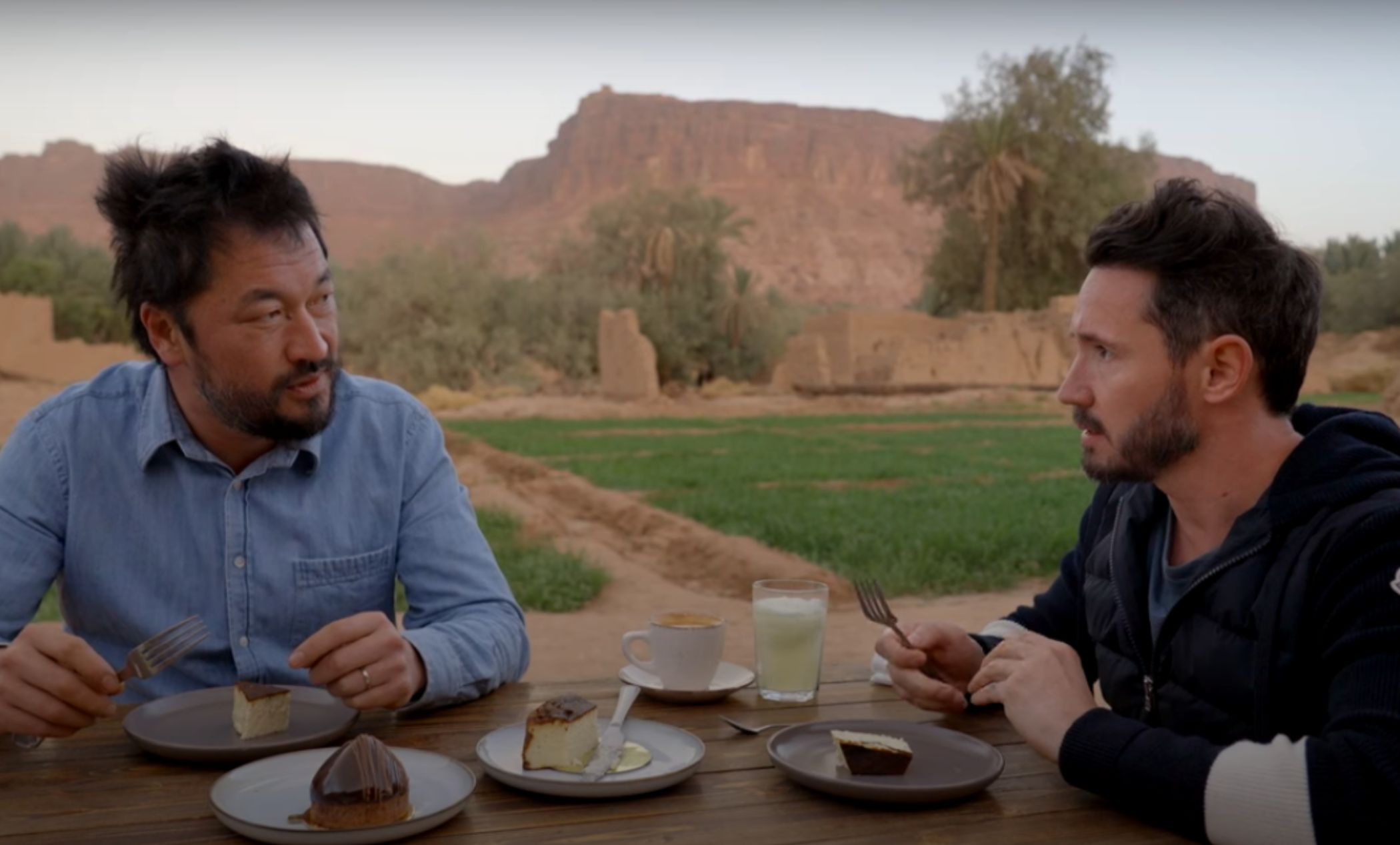 The Discovery Channel’s “Flavours of Arabia” follows world-renowned pastry chef Cedric Grolet and “Top Chef” finalist Pierre Sang Boyer as they travel to Jeddah and AlUla to learn about Saudi hospitality traditions and see how Saudi chefs express their creativity and pride.

Also read: Dubai Food Festival: The Emirate aims to establish itself as a leading culinary destination

A cruise, a fishing session in the Red Sea, a visit to the major fish market, and a visit to the UNESCO World Heritage Site of Al-Balad are among the highlights of their trip to Jeddah.

Boyer said the colors and smells leapt out at them during their visit to traditional shops in the historic district.

The two chefs then travel to AlUla’s, the country’s first UNESCO World Heritage Site, to learn about the ingredients that distinguish AlUla’s oases, including dates and various citrus trees and plants.

The chefs meet with their Saudi counterparts to learn more about the Kingdom’s food, traditional cooking techniques, and local gastronomy components. Following that, the visitors prepare a range of dishes influenced by French and Saudi cuisine.

Grolet, a master of French sweets and pastries, recreates some of his best-known dishes in AlUla, using the textures and aromas of dates and cardamom.

In the documentary, he grows more enthusiastic about these ingredients and flavors, which have a profound connection to Saudi Arabian culture and the larger region.

He described a date that was given to him tasted like candy and said there were different types and tastes of the AlUla date. AlUla has more than 40 different types of dates.

The documentary highlights the rich cuisines of Saudi Arabia while showing its hospitality traditions.