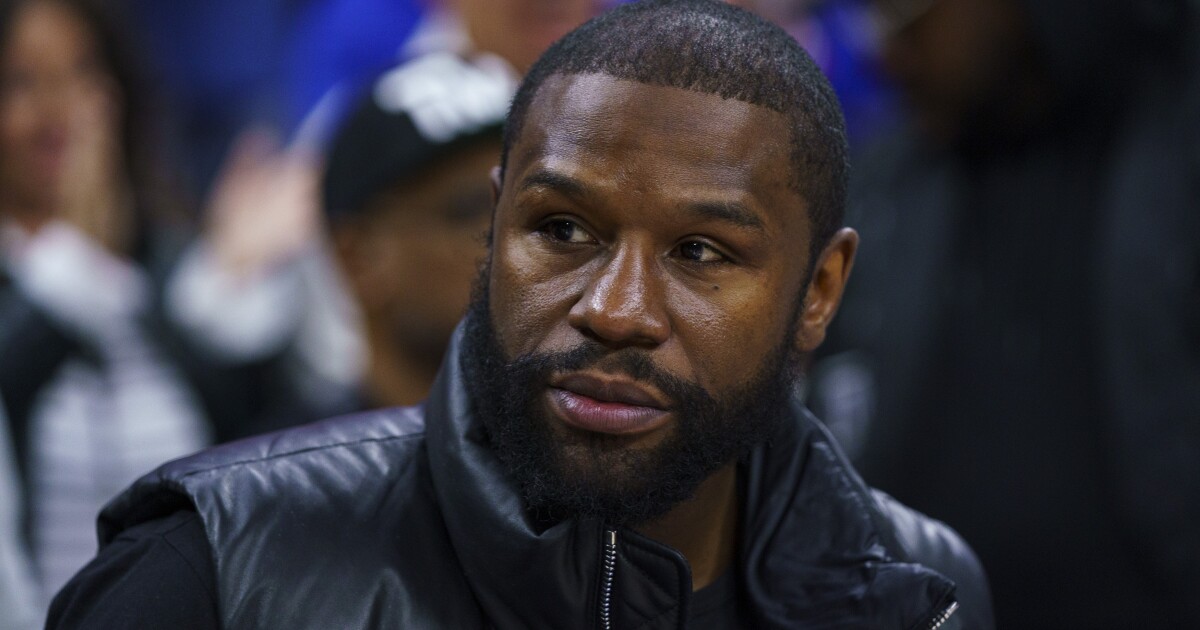 Boxer Floyd Mayweather was set to fight in an exhibition match in Dubai, United Arab Emirates, this weekend, but it has since been indefinitely postponed.

“Out of deepest respect and due to these unforeseen circumstances of Force Majeure, the Global Titans Dubai event which was scheduled to take place on May 14th at the Burj Al Arab Jumeirah has been postponed until further notice, with a new date to be announced very soon,” it said. “We apologize for any inconvenience this may cause and reassure fans that this spectacular event will be staged in future.”

“Sending my condolences to the entire UAE,” Mayweather posted.

CLICK HERE TO READ MORE FROM THE WASHINGTON EXAMINER

The fight was meant to take place Saturday on the Burj Al Arab hotel helipad against former sparring partner Don Moore. Both were already in the country when the news broke.

After the 73-year-old president’s death, government officials shut down “work in ministries, departments, federal and local institutions, and the private sector” for three days. Egypt and Brazil similarly enacted three-day mourning periods in their respective countries.