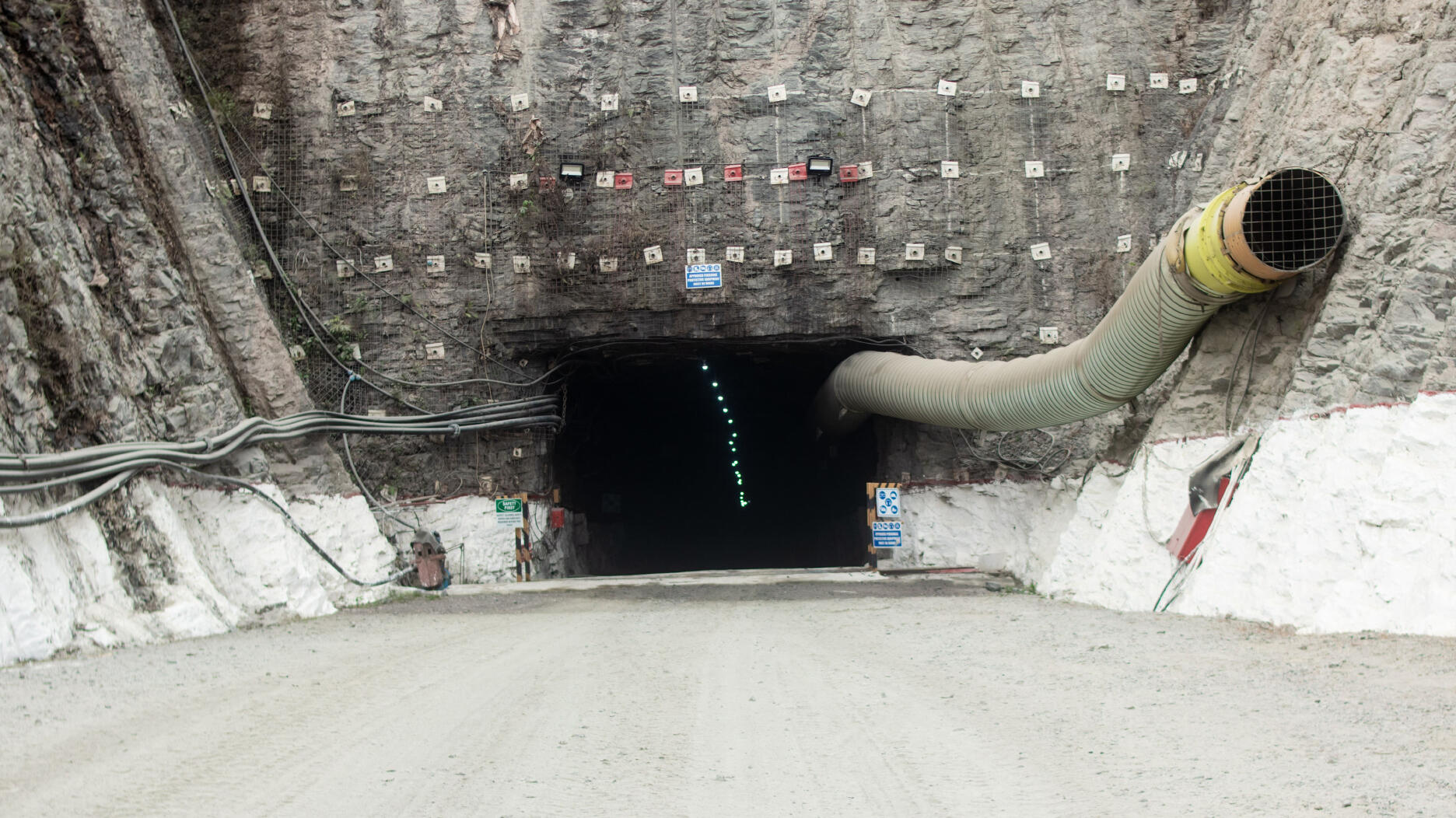 Antwerp—The first sale of rough diamonds from Tongo, a new diamond mine in Sierra Leone, will take place later this month at the Bonas Group offices in Antwerp.

Newfield Resources Ltd., the company developing the mine, announced in late April it had inked an exclusive diamond sales and marketing agreement with Bonas for the mine’s production.

Via its partnership with Bonas, Tongo goods will be tracked from mine to market using Sarine Technologies’ traceability program, Newfield said.

The mine, which has been in the works for more than decade, is “well known for its high-quality material,” Bonas said.

Tender viewings of the Tongo material will take place on the first floor of the Bonas Group offices in Antwerp between May 16 and 20.

The sale is scheduled to close May 20 at 1 p.m. CET/7 a.m. EDT and will be an online, highest bid tender on Newfieldbids.com.

Bookings for the tender are invitation-only, but requests can be submitted to Bonas Antwerp. Interested clients are requested to call the office at +32 (0) 3233 7080.

Related stories will be right here …

Based in Australia, Newfield has been developing the Tongo Diamond Project since 2018, when it acquired the site from Stellar Diamonds.

The first two pipes Newfield will mine have been dubbed Kundu and Lando.

Newfield said processing from the underground and surface at Kundu continues to yield “encouraging results,” with a high proportion of what’s recovered turning out to be gem-quality diamonds.

Newfield employed 200 people at the mine as of March 31, including graduate trainees, contractors, and interns. Of the 200, 166 (83 percent) are local Sierra Leonians and 128 (64 percent) have permanent employment contracts, it said.

Twelve percent (about 20 people) of the local employees are women. Newfield said it intends to increase the number of women working at the mine, in line with its diversity policy.