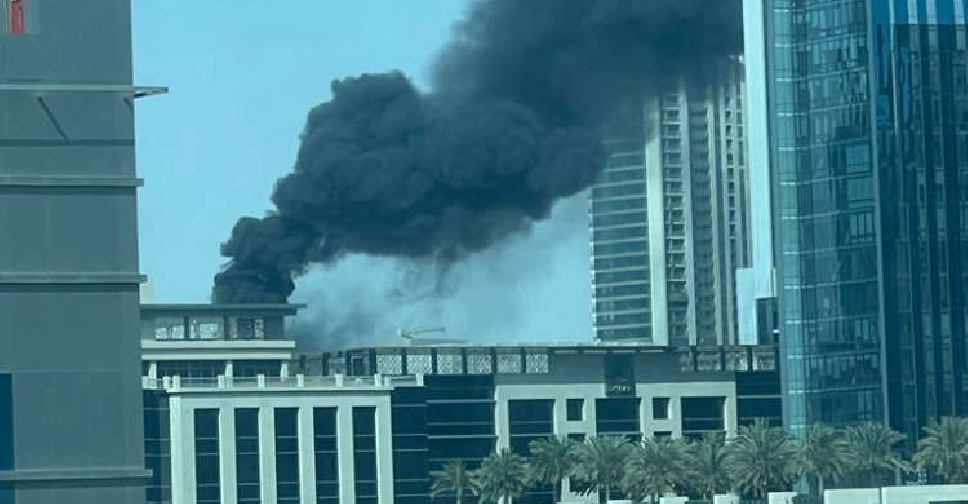 A fire at a Dubai hotel sent smoke billowing over the downtown area of the city on Wednesday afternoon.

Several social media users and eyewitnesses shared videos and images of flames coming from the Swissotel Al Murooj, which is located near Dubai Mall.

Dubai Civil Defence said they received a call at 3:19 pm and were on the scene by 3:23 pm.

They confirmed the blaze started in air conditioning units on the roof, and quickly brought it under control after evacuating the building.

The authority said cooling operations were in place 28 minutes after emergency services arrived on scene and confirmed there were no injuries.

An investigation is now underway. 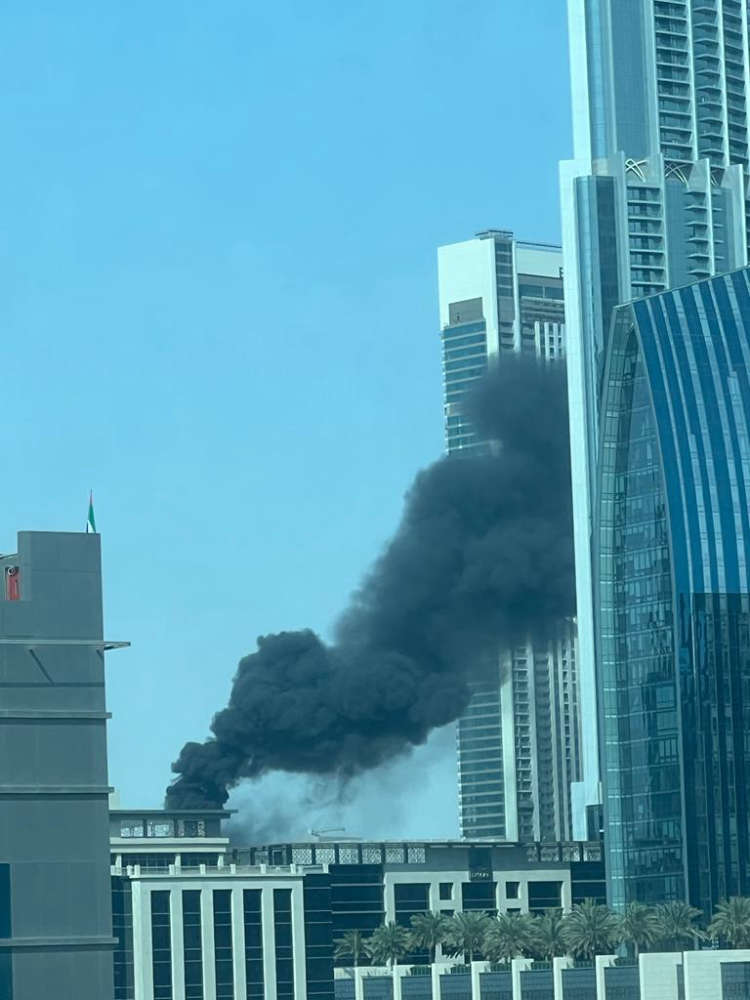 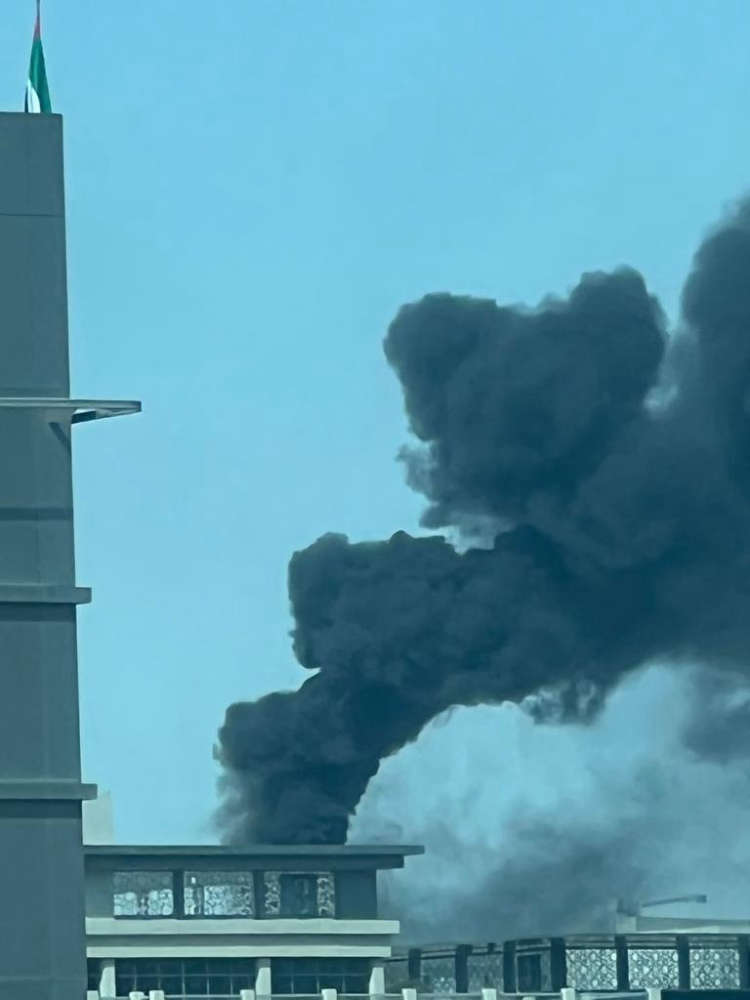