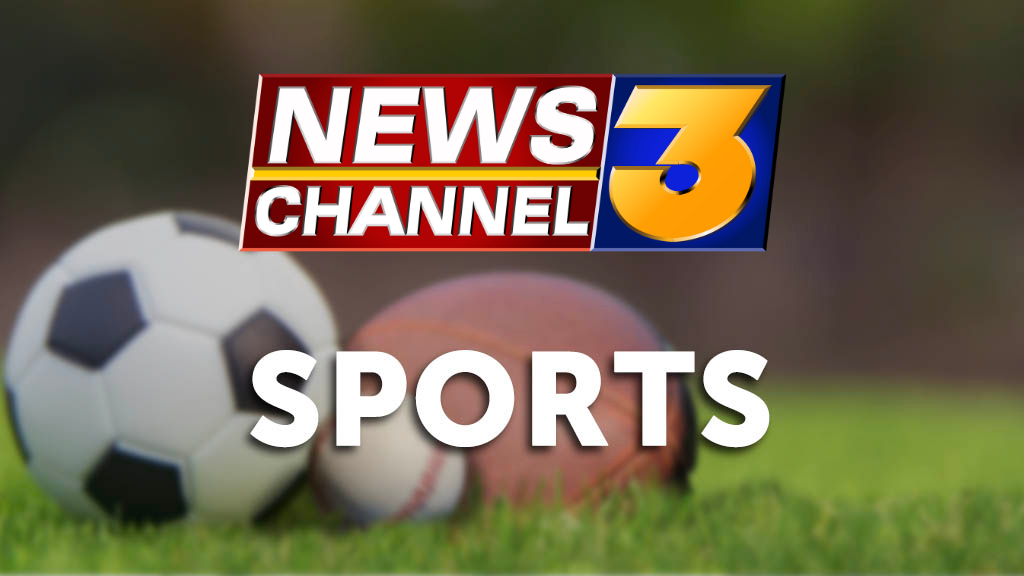 PARIS (AP) — Formula One’s governing body started a detailed analysis Thursday into last season’s title-deciding Abu Dhabi Grand Prix, where Max Verstappen overtook Lewis Hamilton on the last lap in one of the most controversial finishes in F1 history. All teams have been consulted and a discussion with drivers will now follow. The FIA said details will then be provided to the F1 commission next month before “final decisions” are announced when the season-opening Bahrain GP begins on March 18. The FIA’s F1 race director Michael Masi faced heavy criticism and even outrage in some quarters for the way the race ended.