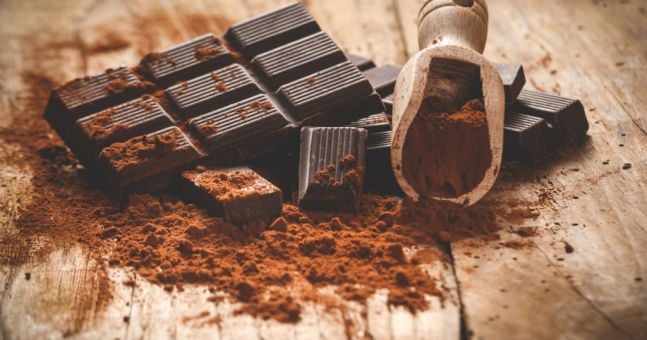 The European Union has urged Ivory Coast to prepare for stricter cocoa laws the body hopes to ratify later this year which aim to protect forests, curb child labour and end farmer poverty.

In September the EU launched an initiative to improve sustainability in the cocoa industry in collaboration with officials from the world’s top cocoa producers Ivory Coast and Ghana, as well as member states, cocoa growers and civil society.

“The European consumer wants to eat chocolate without having to think about child labour, deforestation or the poverty of those who grow cocoa,” said Jobst von Kirchmann, the EU ambassador to Ivory Coast.

The EU represents the leading destination for Ivorian beans, accounting for 67% of the country’s cocoa exports.

Ivory Coast’s government called for increased support from the EU and other donors to help implement the proposed legislation, including a request for more than €2 billion ($2.44 billion) to fight deforestation.

“There is, therefore, a convergence of views and mutual interests between Ivory Coast… and the EU,” said Patrick Achi, secretary-general of the Ivorian presidency.