MILAN (Reuters) – Italian energy group Eni said on Wednesday it had made a giant oil discovery in offshore Ivory Coast which could hold as much as 2 billion barrels of oil. 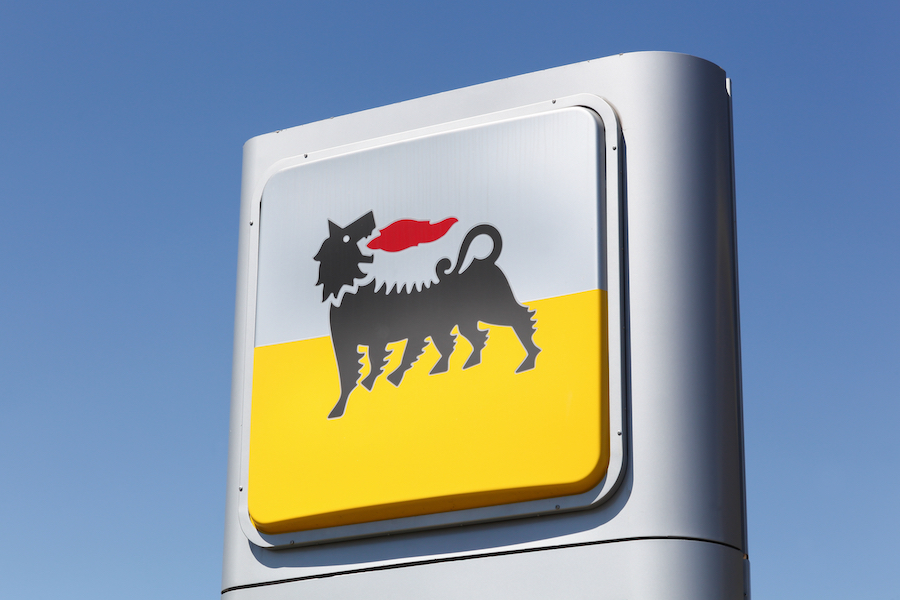 It said in a statement it had found light oil in block CI-101, adding there could be 1.5-2.0 billion barrels of oil in place and 1.8-2.4 trillion cubic feet of associated gas.

“An evaluation program will be carried out to assess the significant upside potential of the overall structure that extends into block CI-802, also operated by Eni,” the company said.

Baleine-1x is the first exploration well drilled in the Ivory Coast by Eni which has stakes in four other blocks in the Ivorian deep water.

Eni operates the block CI-101 with a 90% stake while Petroci Holding holds the remaining 10%.

“This is a really big find and could be good news for Eni if it decides to monetize its stake further down the road,” says Jason Kenney, energy analyst at Santander.

“We’ll have to see what investors make of this given pressure to move away from fossil fuels. But undoubtedly this is a valuable find”.

Oil majors around the world are coming under fire to clean up their businesses and shift traditional portfolios toward greener solutions.

Eni has set ambitious targets to slash planet-warming emissions to net-zero by 2050 while rapidly expanding its renewable power generation and biofuel capacity.

It has said its oil production will peak in 2025 to be increasingly replaced, in its upstream portfolio, by gas.

Eni is one of Africa’s biggest foreign oil and gas producers with prize assets in Libya, Nigeria and Angola. It is developing two bumper gas discoveries in Mozambique and Egypt.