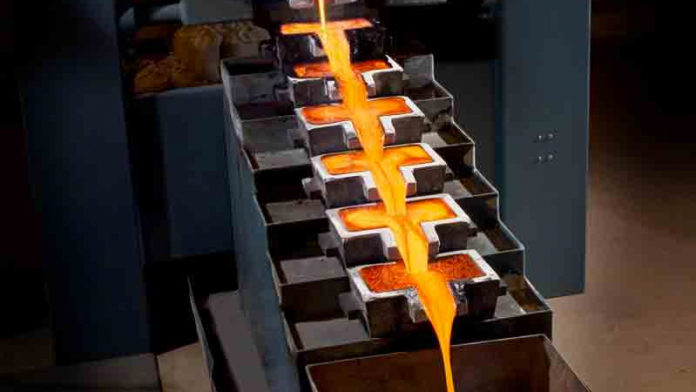 ENDEAVOUR Mining has agreed to sell its Agbaou mine in Côte d’Ivoire to Allied Gold, a privately-held firm that bought Sadiola mine in Mali from AngloGold Ashanti last year.

The mine, deemed non-core to Endeavour Mining following the acquisition last year of SEMAFO and Teranga Gold Corporation – and which was recently approved by shareholders – will be sold for up to $80m in cash and shares.

Agbaou produced 76,713 ounces of gold at an all-in sustaining cost (AISC) of $1,013/oz during the first nine months of Endeavour’s 2020 financial year. The company is yet to post its fourth quarter and full-year production numbers.

“The sale of our interest in the Agbaou mine to Allied Gold is in line with our strategy of actively managing our portfolio to focus management efforts on high margin, long-life core assets,” said Sébastien de Montessus, CEO of Endeavour.

He added that the mine provided the platform for the development of Houndé and Ity which form the lion share of current Endeavour Gold production.

In terms of the sale consideration, Allied Gold will pay $20m in cash during the current quarter and a further $40m in shares. Endeavour has the option of selling the shares back to the company at issue price up until end-2022, or before if Allied Gold decides to run an initial public offering.

The transaction also allows Endeavour some gold market upside in terms of which payment will be made by Allied Gold of up to $20m, comprising $5m for each quarter of 2021 when the average gold price exceeds $1,900/oz.

Allied Gold has also agreed to pay a net smelter royalty (NSR) on gold produced in excess of the Agbaou reserves estimated as at end-December, 2019.

Allied Gold also owns the Bonikro mine in Côte d’Ivoire. Endeavour said it hoped to complete the sale of Agbaou by the end of March.

Following the approval last week by Endeavour shareholders of the Teranga acquisition, the company expects to close the transaction during the first half of February.

Dubai Culture Launches The Reading Box 2021 In A Digital Format

Dubai Culture Launches The Reading Box 2021 In A Digital Format