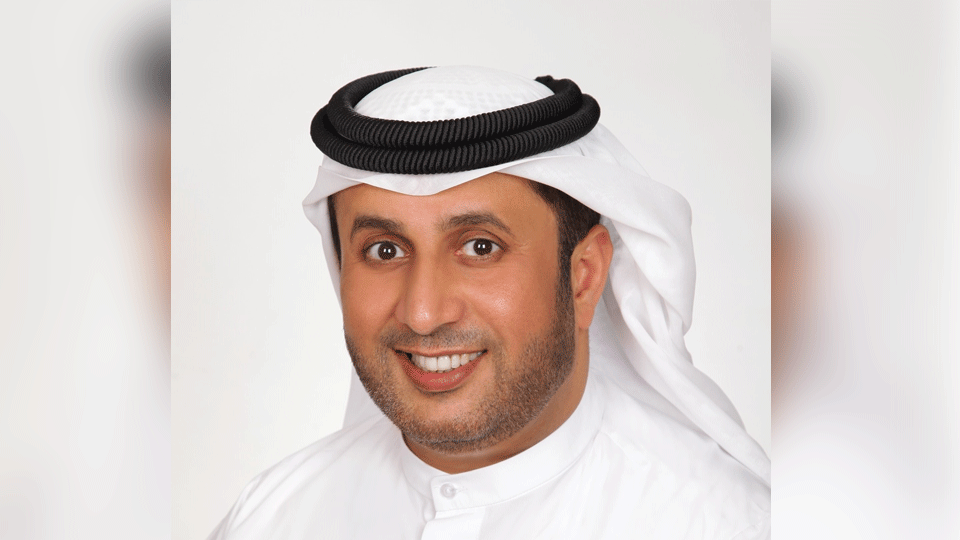 Emirates Central Cooling Systems Corporation (Empower), the world’s largest district cooling services provider, stated that it serves more than 17% of the total number of hotels in Dubai, with it’s environmentally-friendly district cooling services. Empower also expresses it’s expectations of growth in the share of the hospitality sector in it’s portfolio as a result of dozens of new applications received by the company from developers and operators of new hotels wishing to connect their hotel developments to Empower’s district cooling network, which is known for its quality services and conformity to international standards.

Empower’s statement came in conjunction with the launch of the ‘Arabian Travel Market 2022’, which is being held at the Dubai World Trade Centre (DWTC) from 09 to 12 May, the leading travel and tourism event in the Middle East over the past 29 years.

Ahmad Bin Shafar, CEO of Empower, said, “Empower continues to support the hospitality sector in the Emirate of Dubai at an increasing pace, in light of the growing hotel occupancy rates, and the accelerated rate of completion of many tourist facilities in the city.”

Bin Shafar stressed that the impressive results of the district cooling systems and their contribution to reducing carbon emissions are consistent with the system followed by hotel establishments in Dubai to calculate the carbon footprints, which supports the government’s vision to reach a green economy and achieve sustainable development. “It is important for the hospitality sector to adopt district cooling systems as an effective partner in promoting sustainability and reducing carbon emissions.”

The company also indicated that the tourism sector in the Emirate of Dubai will receive new hotel projects during the current year, most of them are served by Empower with it’s district cooling services, including; ‘The Royal Atlantis Residences’, ‘Radisson Dubai Palm Jumeirah’, ‘Hilton Dubai Palm Jumeirah’ and ‘Lana’ of the Dorchester Group, in addition to a set of iconic hotels in Dubai, such as the J. W. Marriott Marquis Dubai, Burj Al Arab, Emirates Towers Jumeirah, the Dorchester Collection Dubai, Marsa Al Arab and others, along with prominent tourist attractions, including the Jumeirah Group, Jumeirah Beach Residence, and Palm Jumeirah, the largest artificial island in the world.