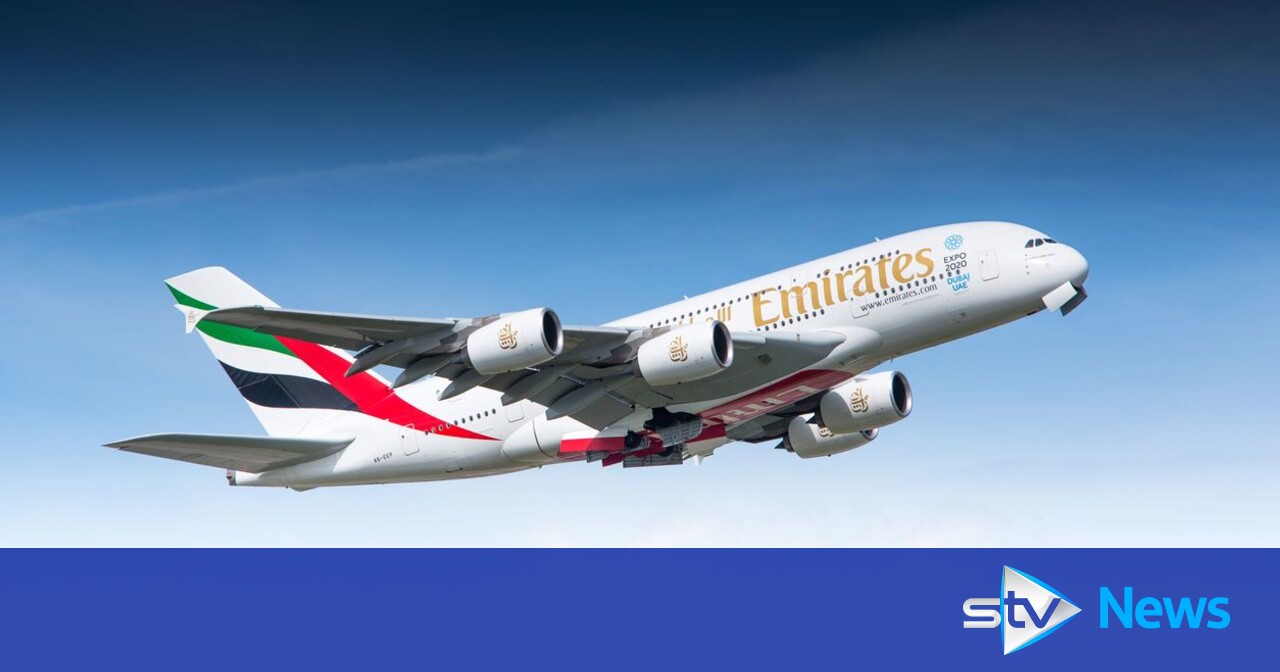 A binman in Glasgow was hospitalised after being attacked by a rat.

The cleansing worker had been clearing bin sets at Alexandra Parade in Dennistoun before he was pounced on by the rodent which emerged from a broken bin lid and scratched him.

It is the second rat attack to be suffered by a Glasgow binman this year.

The victim was escorted to hospital where he received a tetanus jab and his injury was treated.

The Glasgow City Council worker – who spoke on condition of anonymity – said: “We were doing the bins in the backcourt and the next minute I felt something crawling up my arm and it was trying to bite me.

“It ran away but it managed to scratch me before jumping off and scuttering away.

“After that, I was in hospital for about four hours where I was given a tetanus jag. It wasn’t a nice ordeal, put it that way.”

The employee, who has been a part of the workforce for many years, claimed that the rodent problem in Glasgow is becoming “completely common” – adding that rat sightings take place on a daily basis.

He said: “Rats are common now and they are getting bigger, too.

“Seeing them on a daily basis is completely common – we report them every time we see them.

“We are petrified every time we go into a set, it is getting worse and worse.

“The boys are apprehensive about going into the sets, the mornings are light right now so it isn’t as bad but when it gets to the dark winter time it will be worrying when we can’t see them.

“Every day is the same, the problem is definitely getting worse. The boys are scared of getting bitten, you could catch anything from them at the moment.

“It is the nature of the job but there are so many of them everywhere right now, it is scary.”

In January, a separate binman was hospitalised after being attacked by a rat in Drumchapel.

The man had been working in Kinfauns Drive before he was pounced on by the vermin, which scratched him on the arm.

The GMB – a union that represents cleansing staff – has warned that rats are becoming a “serious threat” to the workforce and to members of the public.

Chris Mitchell, the branch convenor, said: “My shop stewards have been raising serious concerns regarding the mass increase in the rat population growth within the city and on two occasions two cleansing workers have been hospitalised from rats attacking them.

“The current situation is only getting worse. It is that bad that the public are too scared to let their kids play out in the backcourts and gardens. Throughout the city, rats are now becoming a serious threat to the workforce and the public.

“The impact of this is more rats. We must act now before someone is seriously injured or worse.”

A spokesman for Glasgow City Council said: “Any injury suffered by staff in the course of their work is a cause for concern and checks are made to ensure health and safety procedures have been followed.

“In this incident it is understood that a rat had gained access to a bin via a damaged lid.

“That bin has now been replaced.

“Following the incident, we ensured the staff member was taken to receive medical attention and he was able to resume his duties shortly afterwards.

“Staff are being reminded that for their own safety they should always report any damaged bins that they encounter during their work.

“We are also very clear that for safety reasons that staff should always report back on any infestations that they encounter so that appropriate public health measures can be taken.

“In the longer term the most effective way to deal with vermin is to cut off their access to sources of food and that means ensuring food waste is always properly contained within a suitable bin.

“Ensuring back courts are kept in order is also a key aspect of deterring vermin and the upkeep of backcourts is ultimately the responsibility of owners, residents or factors.”