EMAC, as the first and only specialised maritime arbitration Centre established in the MENA region, is pleased to welcome Captain Jitendra Misra to its Executive Committee.

Bringing a wealth of experience with him, Captain Jitendra Misra has worked in the maritime industry for four decades. His career began as a Deck Cadet with India Steamship in 1971, where he ascended the ranks to become the youngest Master in the Indian shipping fleet at just 25 years old. After eight years in command, he stepped ashore to join a commercial firm in the UK. Jitendra came to Dubai in 1990 to set up the ship-owning division for a reputable organisation. The company became known as Emarat Maritime, where he has served as Managing Director since 1997. 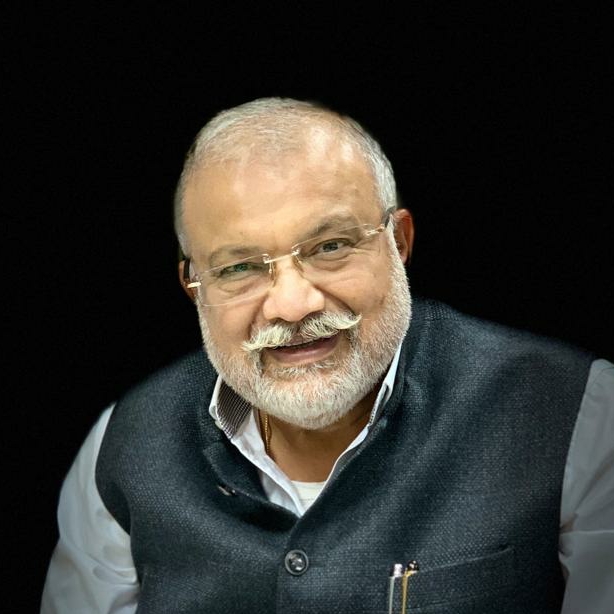 Captain Jitendra added: “ I am delighted to have been appointed to join the Executive Committee of EMAC; I look forward to taking up my position and being part of this committee that brings further assurance to providing excellence in maritime arbitration and mediation”.

EMAC’s executive committee is nominated by the board of trustees annually to provide advisory on updates to the EMAC Arbitration and Mediation Rules, ensure that the secretariat complies with the statute, approves and monitors panel applications, and provides light touch case management where disputing parties require.
Source: EMAC