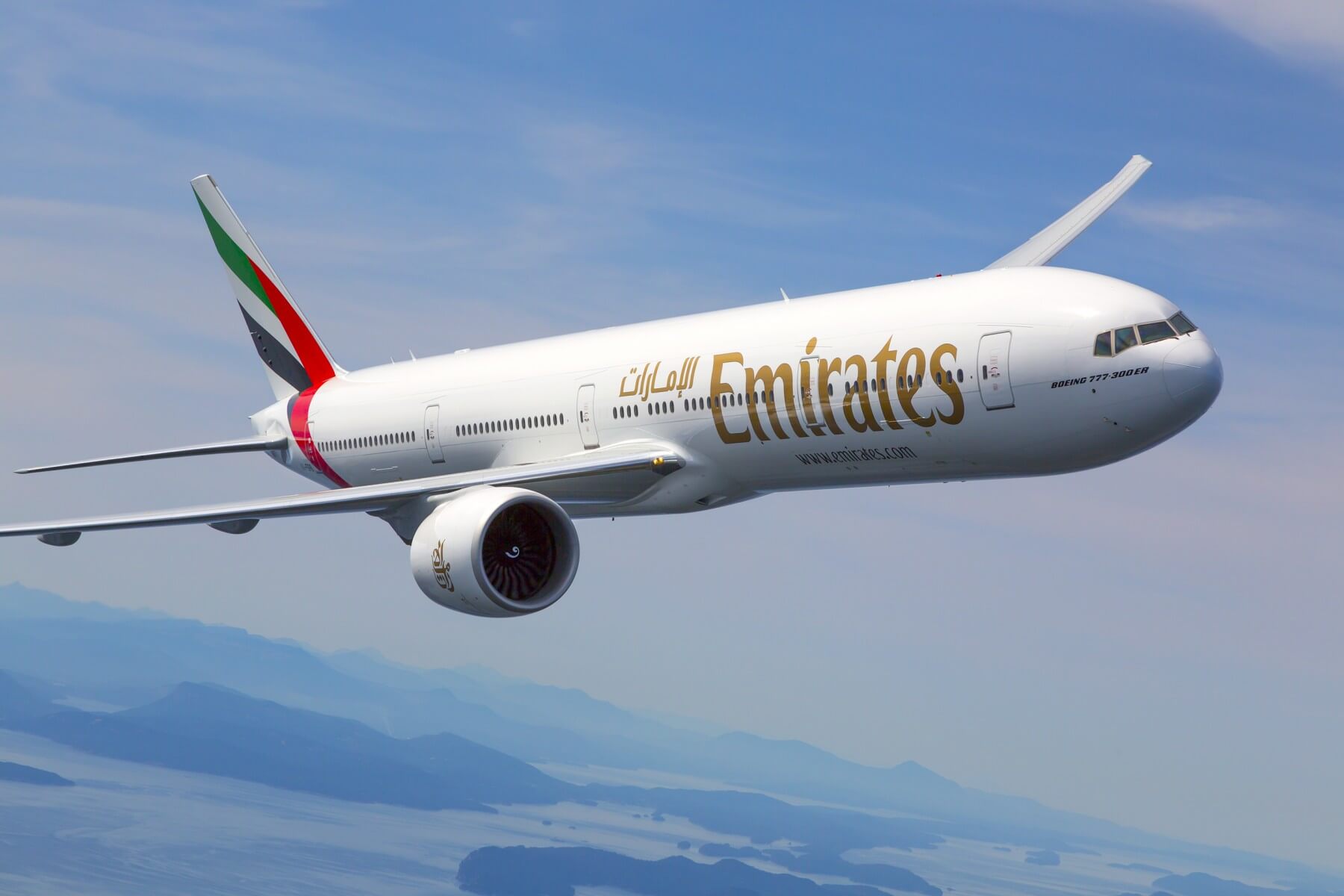 Emirates has announced it will resume non-stop services to Seattle (from 1st February), Dallas and San Francisco (from 2nd March), offering its customers seamless connectivity via Dubai to and from popular destinations in the Middle East, Africa, and Asia.

The airline will also be providing its customers more options and choice with additional flights to New York , Los Angeles and São Paulo. Effective 1st February, Emirates will be operating double daily flights to John F. Kennedy International Airport (JFK) and a daily flight to Los Angeles (LAX). Emirates customers also have seamless access to other US cities via the airline’s codeshare agreements with Jetblue and Alaskan Airlines.

In South America, Emirates will be introducing a fifth weekly flight to São Paulo (from February 5th), offering customers in Brazil even more travel options with greater access to its expanding network. Beyond São Paulo, Emirates customers can enjoy seamless connectivity and access to 24 other cities in Brazil via the airline’s codeshare partnership with GOL and its interline agreements with Azul and LATAM.

Emirates has safely and gradually restarted operations across its network and currently serves 114 destinations on six continents.