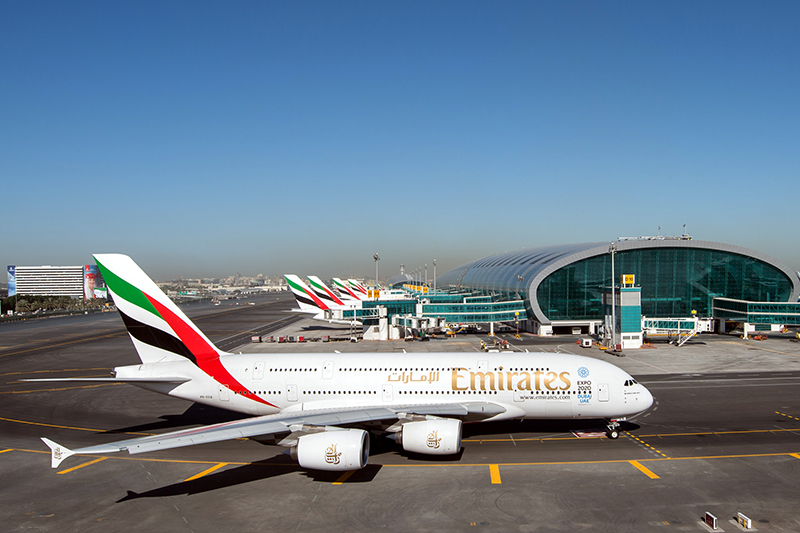 Emirates has entered into an interline partnership with Mexican airline Aeromar, which will provide connectivity for customers between 12 destinations in Mexico and the United States via Mexico City to Emirates’ global network.

Through this partnership, customers will now be able to book tickets to and from 10 destinations in Mexico and two in the United States, connecting to Emirates’ flights between Mexico City, Barcelona and Dubai. Customers can then travel to Emirates’ network of more than 120 cities across the world.

The interline agreement allows customers the convenience of booking their entire journey on a single ticket with uniform baggage policy and fare conditions.

In addition to the connectivity enabled by the Aeromar partnership, Emirates already offers customers the choice of flying to and from over 10 destinations in Mexico through existing partnerships with other airlines.

Last month, Mexico City once again joined Emirates’ list of more than 120 global passenger destinations with four weekly flights to Dubai via Barcelona. Emirates has continued to expand its network with the reopening of international borders and the easing of travel restrictions.

Founded in 1987, Aeromar is based in Mexico City and serves a network of 19 domestic routes and four international routes to Texas, with a fleet of 10 ATR 42 and 72 aircraft, of which nine are new-generation series,