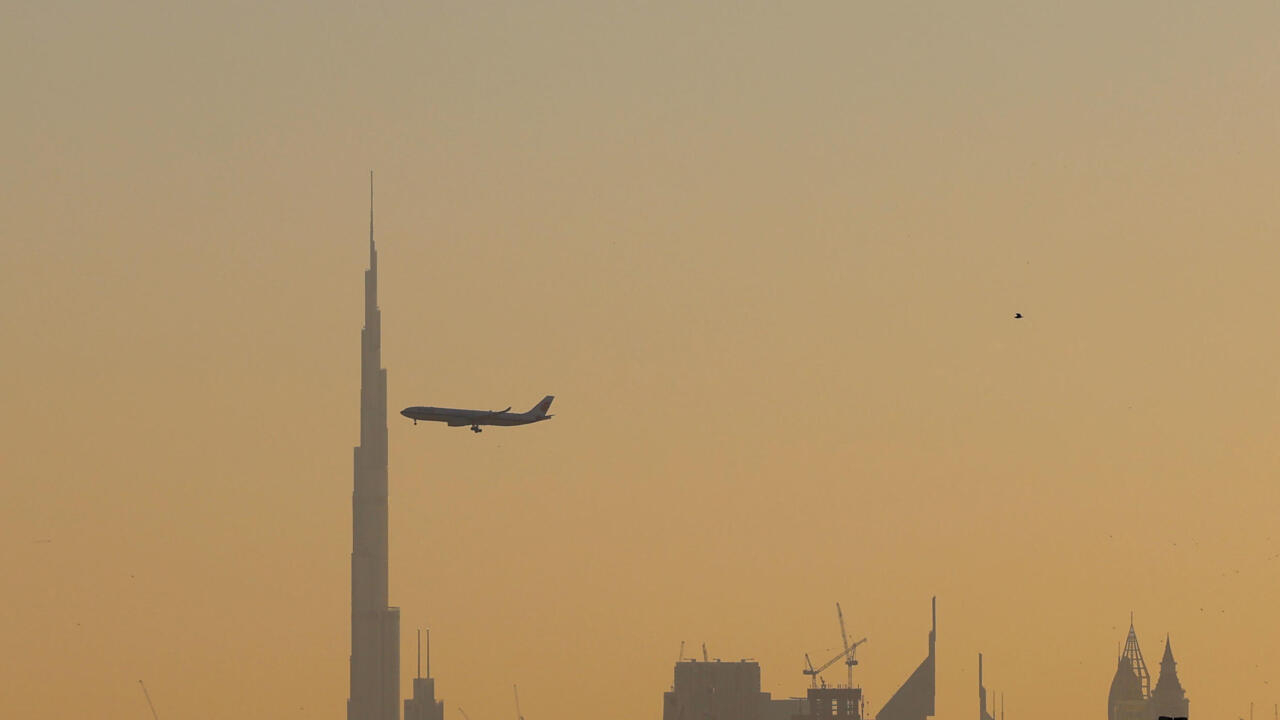 Dubai-based airline Emirates on Monday launched a coronavirus vaccination programme for its staff based in the UAE, seeking to bolster the tourism sector.

“The inoculation drive began this morning, with priority being placed on its frontline aviation workforce, including cabin crew, flight deck and other operationally focused roles,” it said in a statement.

It has made available the Pfizer-BioNTech and China’s Sinopharm jabs.

Operations to inoculate staff will run for 12 hours a day, seven days a week, “to ensure as many essential aviation workers as possible can get the vaccine”, the airline said.

The UAE capital Abu Dhabi began vaccinations in mid-December after approving Sinopharm, while Dubai began later that month using the jab developed by US pharmaceutical giant Pfizer and its German partner BioNTech.

According to health officials, it has already inoculated over 1.8 million of its approximately 10 million population.

As much of the world tightens lockdowns to stem the spread of the virus, Dubai reopened its doors for tourism in July last year.

Abu Dhabi, which with large oil reserves is less dependent on tourism, has taken a more conservative approach, generally requiring quarantine on arrival.

With a negative PCR test in their home countries — and possibly another upon arrival, depending on the place of departure — tourists can freely enter Dubai, where winter temperatures average 25 degrees Celsius (77 Fahrenheit).

Tourism has long been an economic mainstay of Dubai, which welcomed more than 16 million visitors in 2019 before the pandemic struck.

- Advertisement - The United Arab Emirates will soon be one of the first countries in the world to vaccinate most of its population...
Read more
News