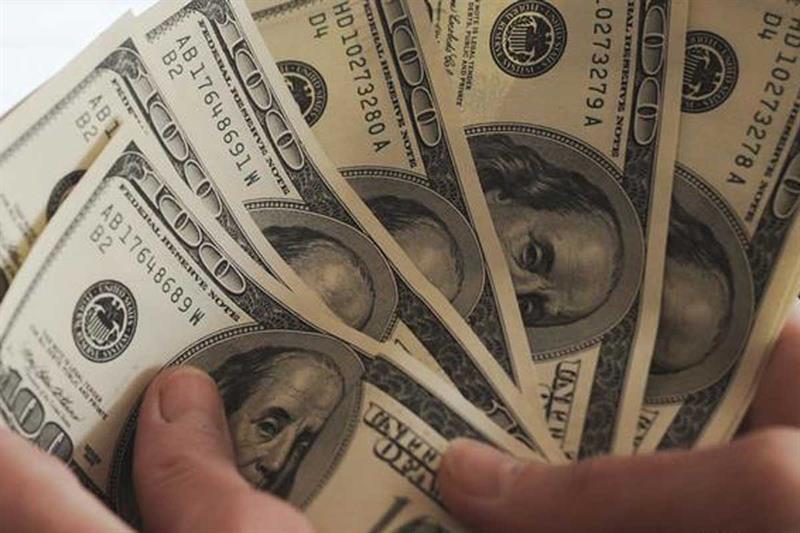 As a result of ongoing challenges, particularly the war in Ukraine as well as rising food and energy prices, CBE’s NIRs in March dropped for the first time since May 2020 by about $4 billion, down from $40.9 billion recorded in February – prior to the war breaking out.

In April, Fitch Ratings affirmed Egypt’s long-term foreign-currency issuer default rating (IDR) at B+ with a stable outlook, which reflects the country’s liability to fulfill its international financial obligations.

Fitch attributed such a drop to portfolio outflows and CBE interventions to smooth exchange-rate volatility through devaluing the Egyptian pound by 14 percent on the heel of the Russian war in Ukraine.

Moreover, foreign holdings of local-currency government debt fell to $17.5 billion by mid March, a decline of $11 billion from the end of 2021 and $16 million from their all-time high recorded in September 2021, according to Fitch.

However, S&P warned that it could downgrade Egypt’s credit ratings over the next 12 months in case the rising commodity prices has negative prolonged effects on the country’s external position, which could cause a decline in foreign exchange reserves and a reduction in its ability to service debt and interest payments.

During February and March, Egypt received around $20 billion in deposits from UAE, Saudi Arabia and Qatar.