Egypt’s airspace and flights were the last pieces in the jigsaw with the three Gulf nations already moving to open up aviation routes to Qatar since the signing of the AlUla peace accord. 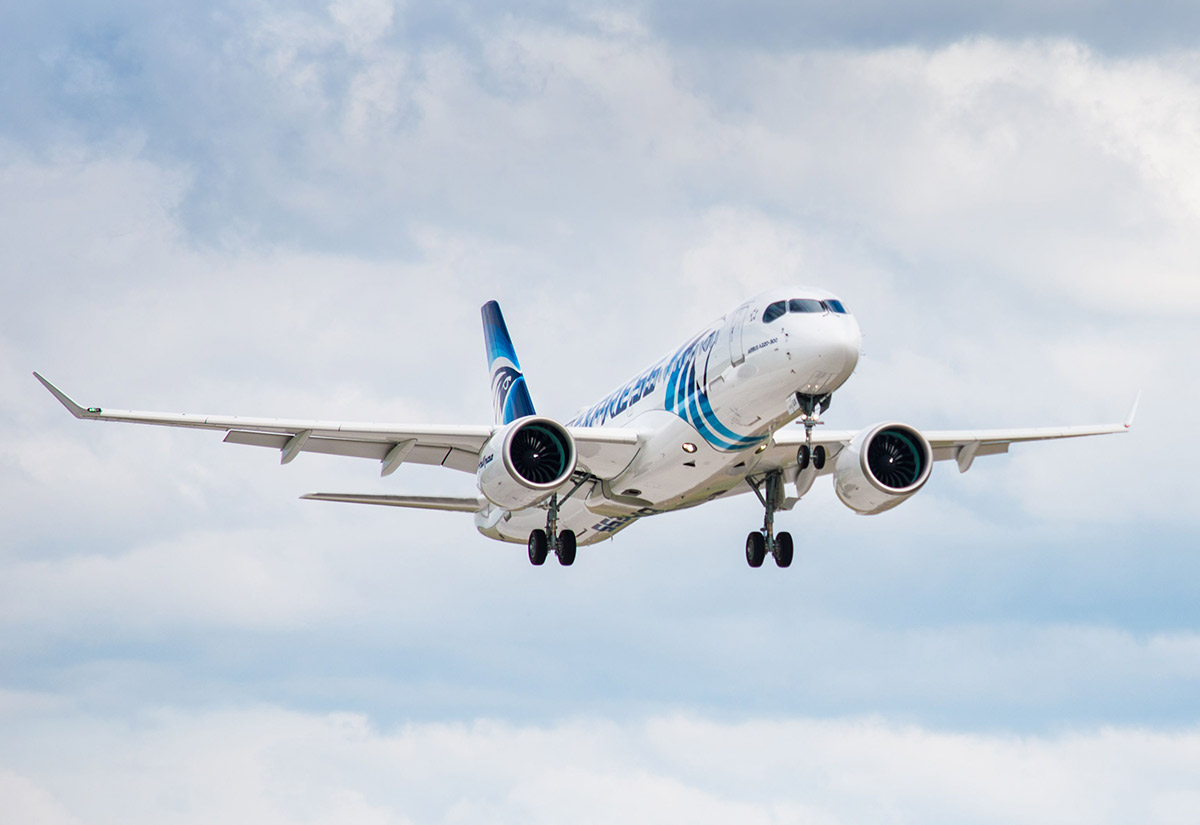 EgyptAir is set to fly to Doha after the AlUla Accord.

EgyptAir will resume flights to Qatar after the three-year rift between Doha and Egypt, Saudi Arabia, the United Arab Emirates and Bahrain ended last week.

The carrier plans a daily flight to Qatar and may add a second if there’s demand, EgyptAir Holding Company’s chairman, Roshdy Zakaria, said Tuesday by text message. A date for resumption hasn’t been set.

SkyNews Arabia reported earlier that Egypt will reopen its airspace to Qatari flights and the national carriers of both will resume routes, citing Egyptian civilian aviation authorities.