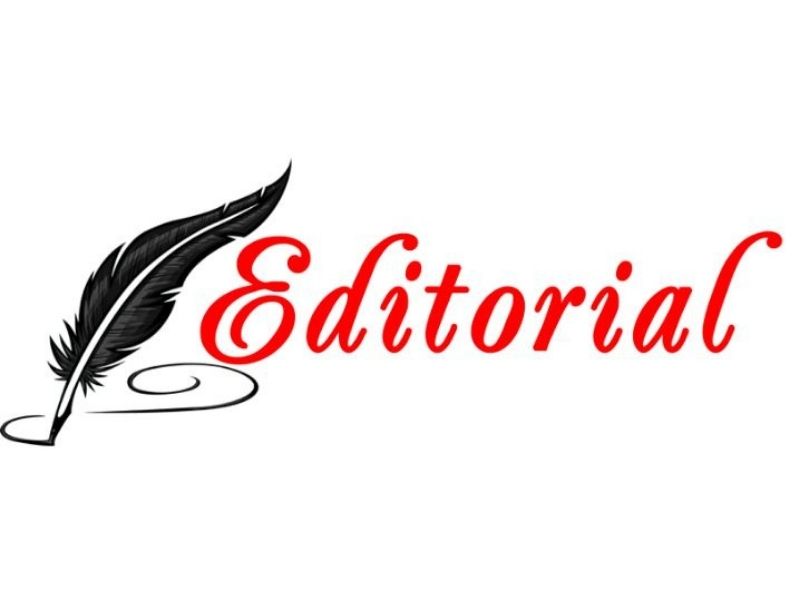 One of the major headaches confronting the Akufo-Addo government today is how to tackle the third wave of the Covid-19 pandemic. Though our management of the pandemic has been one of the success stories in Africa, and, in fact, the world, the spread of the disease has been on the ascendency in recent times. Per our last count, Ghana had 7,016 active cases, 117,636 confirmed cases, 596 new cases, and 1,008 deaths so far.

Though if these figures are compared with what is being recorded in some of the other African countries, we may seem to be doing well when it comes to the control and spread of the Covid-19 virus, it is still a frightening situation. In Europe and America, where the spread has started hitting the roof, they are gradually opening up the country because more than half of their people have been vaccinated.

Regrettably, the same cannot be said of Ghana, but our government cannot also be blamed for this, because the vaccines were developed and produced in these advanced countries. It is only a sign of magnanimity that they are sending some of the vaccines to Africa to inoculate some of our people.  Just recently, the Minister for Health, Kwaku Agyeman Manu, came under severe public criticisms for attempting to import the Russian made Sputnik V vaccine at cut throat prices.

Though we are not condoning the practice of fleecing our country, as the Minister’s action seems to be, he might have taken or treaded that path out of desperation. The producers of the vaccines are attending to their own people first, before considering requests from outside. Meanwhile, your people are also dying of the disease, so if you were in the Minister’s shoes, what would you have done differently? Do you buy the vaccines from middle men and save the lives of your people, or you rely on official sources for supplies when your country men and women are dying?

This is the dilemma the Minister might have found himself in, hence, the controversial agreement reached with the Dubai Sheikh to supply the country with the vaccines. The Chronicle is, however, not condemning those who raised concerns about the nature of the contract Ghana signed with the Dubai Sheikh, because, in Africa, politicians always take advantage of such situations to make their own people poorer.

It is in the midst of all these controversies that The Chronicle is happy with the announcement by the Covid-19 management committee that some of our local pharmaceutical companies have initiated moves to produce the vaccines here in Ghana.

According to Dr Nsiah Asare, who heads this committee, the Akufo-Addo government will give these pharmaceutical giants the needed support to enable them strike a deal with the patent owners for the vaccines to be produced here.

Should this move become successful, which we hope would happen; the country will have achieved another milestone towards the management of the Covid-19 disease. We may even be in a position to produce for domestic consumption and export the excess to sister African counties to rake in the needed foreign exchange for our dear motherland, Ghana.

But, whilst pursuing this ambitious agenda, we advise the government not to abandon the idea of resourcing our scientists to also develop our own vaccines to fight the disease. Since we are a developing country running on a limited budget, setting aside huge sums of money for research purposes is not a priority to our leaders. In our view, however, this mentality must change so long as our scientists are, indeed, seen to be judiciously utilising the funds for the betterment of the country.

America, Britain, China, and Russian have come out with Covid-19 vaccines, because they pumped billions of dollars into research. We may not have the financial wherewithal to equal what they are doing, but with the little that we have, Ghana can also come out with something to ameliorate the suffering of her people.