Dubai’s taxi fleet zooms towards a smart future! Almost 5% cabs to be autonomous by 2023 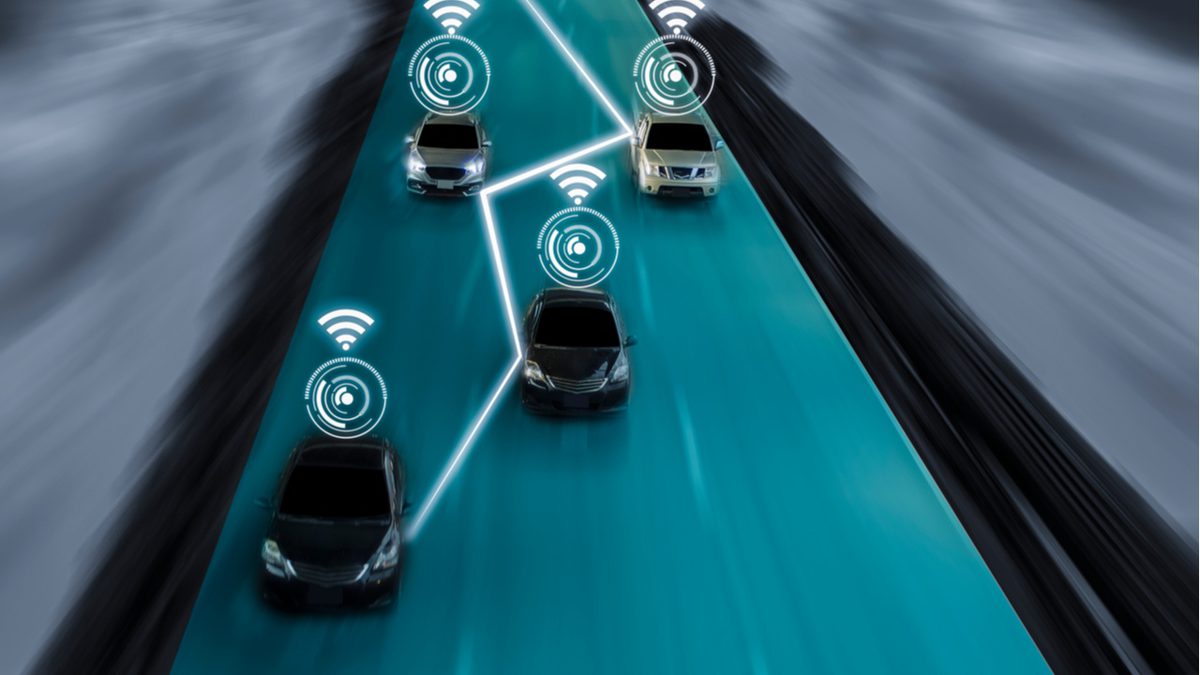 Smart tech is making its way into every sphere of public life in the UAE, with traffic management, transactions and security being enhanced through use of AI as well as cloud services. Public transport in the country is also on track to embrace futuristic tech, with solutions like the high-speed hyperloop and hanging sky pods in the pipeline.

Among Dubai’s local bodies, the road transport authorities have impressed the world with achievements including use of AI to map quicker routes for buses, and a smart control centre to predict traffic snarls. But the organisation has no plans of slowing down, and it has now announced 51 initiatives aimed at preparing Dubai’s public transport infra for a smart future.

Following trials for autonomous shuttles in different parts of the UAE, Dubai’s RTA has shed light on plans to make sure that 5% of all cabs in the city are driverless by 2023. Along with this, the authority is also gearing up to address specific needs of residents, including cabs for families, ladies and even limousines.

The RTA has also expressed intentions to increase the use of online ride hailing apps for booking limos as well as regular cabs. At the same time, its strategy is in line with sustainability goals, which is why RTA envisions a future where eco-friendly cars make up 56% of Dubai’s taxi fleet.

These moves will make Dubai the first non-American city to put autonomous vehicles on its roads as part of public transport. Once the target for 2023 is achieved, the RTA hopes to increase the number of driverless cars in the city to 4000 by the end of the decade.

Apart from use of AI for public transport and quick response for car accidents, Dubai has also been in the news for testing electric buses which draw power directly from the road. Recently the RTA and DEWA came together, to launch QR codes that allow motorists to use green charging stations for electric cars.