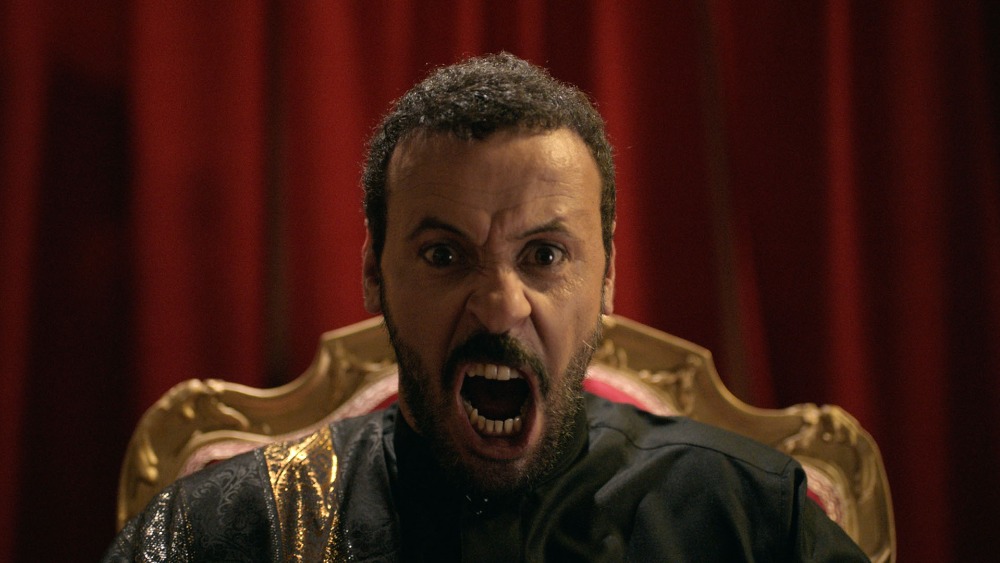 The move comes as Front Row, which is a prominent MENA region indie distributor, ramps up its production side following its Arabic adaptation of Italian dramedy “Perfect Strangers” that it produced in tandem with Egypt’s Film Clinic. The redo was recently acquired by Netflix and is being touted as a local hit.

“Abdelinho” is a coming-of-age-comedy set in a small town in Morocco. It’s centered around its titular character, a gentle-spirited dreamer who has a strong fascination with Brazil. Accordingly, Abdelinho speaks Portuguese and dances the samba.

His life is turned upside-down by the arrival of a televangelist played by Suliman, the prominent Palestinian thesp who broke out in Hany Abu Assad’s Oscar-nominated 2005 film “Paradise Now” and more recently made a splash in Ameen Nayfeh’s “200 Meters.” Suliman has also had roles in Peter Berg’s “The Kingdom,” Ridley Scott’s “Body of Lies” and Amazon’s “Jack Ryan” series.

It’s the fourth feature by Hicham Ayouch, whose other films include the 2013 drama “Fevers,” about the tribulations of a 13-year-old raised in foster homes who, after finding out who his father is, goes to live with him in the Parisian banlieue.

Ayouch, besides directing “Abdelinho,” is also the film’s producer in tandem with France’s Canal Plus International, and Chadi Abdo’s Hecat outfit (“The Cave”), FreeMonkeyz and Sihamou Productions.

Front Row in coming on board as a co-producer is acquiring all MENA distribution rights for “Abdelinho,” which is expected to be completed by year’s end.

Front Row CEO Gianluca Chakra in a statement called Hicham Ayouch, who is the brother of renowned director Nabil Ayouch, “an innate storyteller with an understanding of the region’s reality, but also its massive potential.”

He noted that this “is a unique film that underscores how fanaticism can limit dreams and creativity, to the point of debilitating societies.”

“Ultimately the film injects positivity and hope within our cultures here, something which we always strive for particularly in the Middle East,” Chakra added. “Given our position in the market, we will do everything possible to get this film out and be seen by as many eyeballs we can reach.”