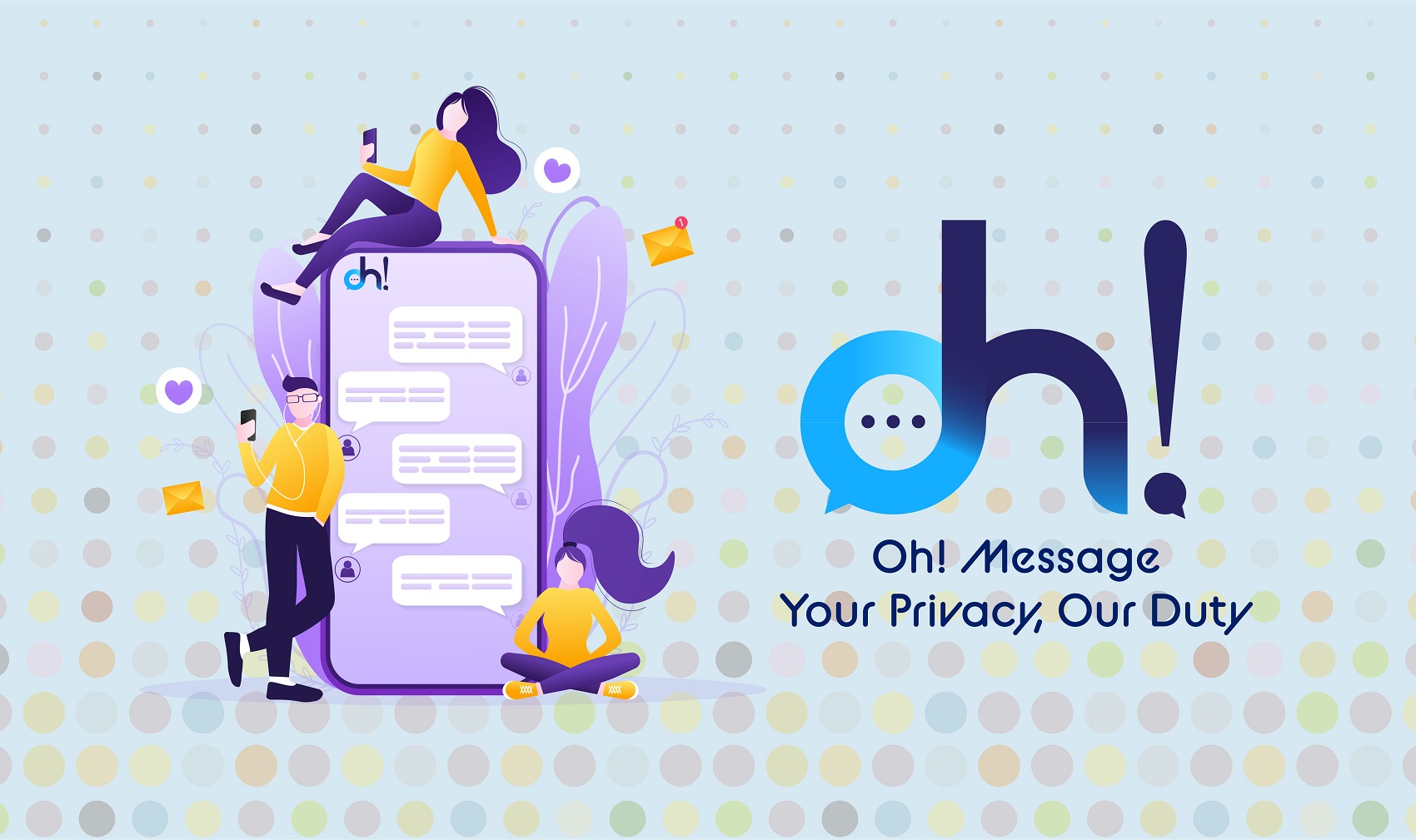 Dubai witnessed the launch of the world’s most private chat application, which enables users to send voice and written messages that disappear as soon as they are sent, read and heard from users’ devices, and are not preserved on the application’s servers.

And a statement issued today stated that the application, which bears the name “Oh!Message”, brings users back to the ancient, less complex time of communication, but by using the best privacy-enhancing features, to be the first chatting application with this high privacy to be developed in the region and with expertise. An Arab woman from the UAE, according to entrepreneurs Mohammed Othman and Hayan Nayyouf.

The application does not preserve the messages that are sent, as they disappear within 10 seconds of sending them from the sender’s account, whether read and heard by the other user or not, and the message disappears from the addressee’s account 10 seconds after opening it, by completely destroying the message from within the application.

The application gave the user receiving the message 10 seconds to read or hear it, and limited the number of characters for the message to no more than 100 characters, and 10 seconds for the sent voice message.

For his part, Hayan Nayyouf, co-founder and head of communication and media at the company that owns the application, said that “the first phase of launching the application will be in the UAE, the Gulf region and the Arab countries,” noting that “the UAE is firmly established as a capital for talent, companies and investments in the areas of digital and technical excellence globally, and this It was a great incentive to work on this project from the UAE, and the application is the first to be launched in the Arab world with these strong privacy features.”