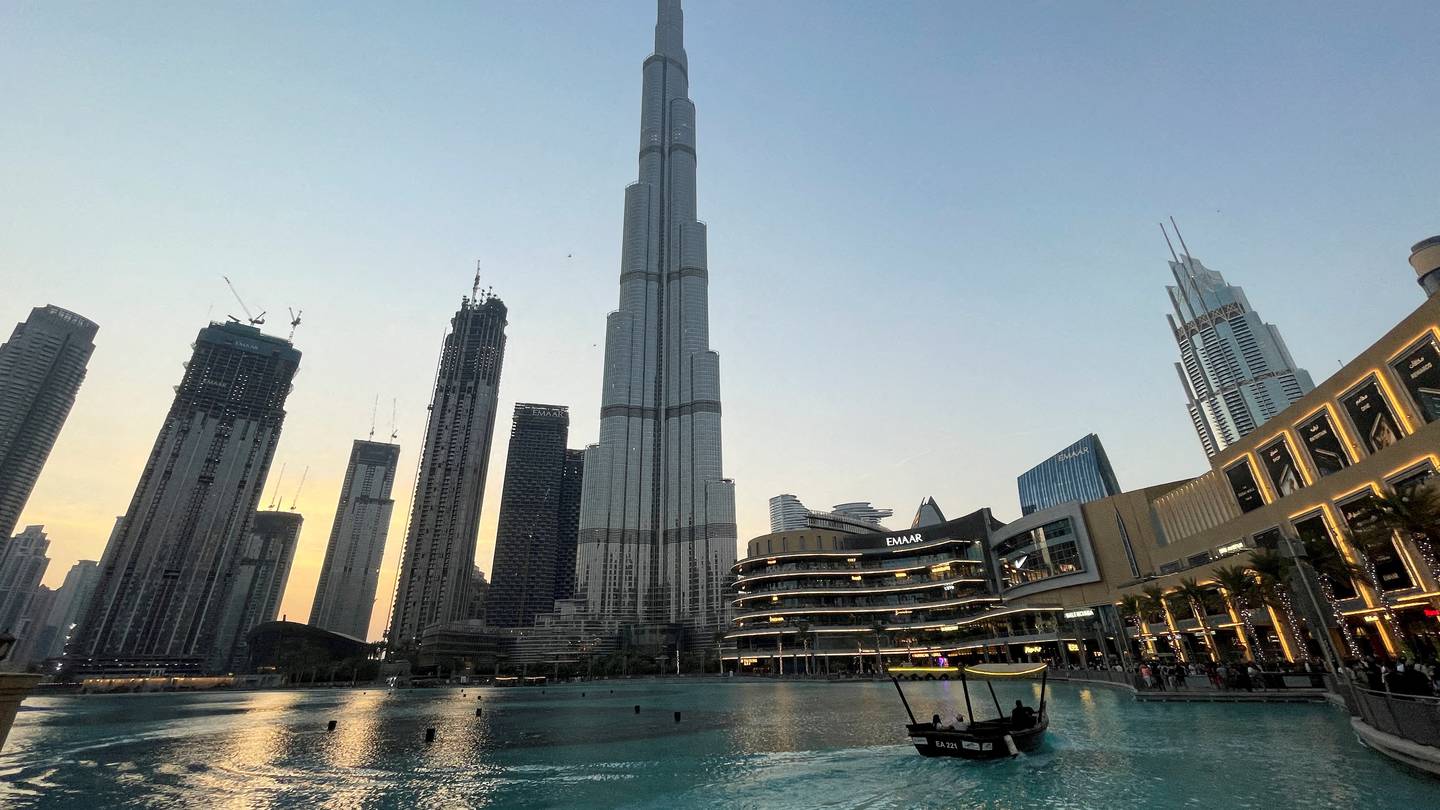 Dubai is the most profitable and expensive place in the world for Airbnb owners, especially for owners of properties near Burj Khalifa, according to a survey by British insurance company CIA Landlords.

Homeowners who own properties surrounding the world’s tallest building can earn an average of £930 ($1,150) per night, or £339,450 per year, meaning it takes them just four months to hit the threshold profitability of their investment, said CIA Landlords.

“Dubai is the most profitable place for landlords because it only takes them four months to recover their money after investing in a property,” said CIA Landlords in the survey, which was based on the average price of one-bedroom, 450-apartment per square foot and divided by the average Airbnb price for one night.

“The average purchase price of an apartment in the city is £112,624, which means that only 121 nights have to be sold for this cost to be reimbursed. However, it’s only a profitable location for landlords who have property near the Burj Khalifa, as those further afield rent for just £181 a night.

The real estate market in the United Arab Emirates, the second-largest Arab economy, has rebounded strongly from the pandemic-induced slowdown as the country’s economy improves thanks to fiscal and monetary measures.

New initiatives, such as visas for expatriate retirees and the expansion of the 10-year golden visa program should support the local market, according to industry experts.

The second most profitable location for Airbnb owners is Hilo, Hawaii, where it only takes 200 nights for owners to get their money back, according to the survey.

“With the average cost of buying an apartment here also over half that in Dubai at £51,300, this is a safer investment option for those just starting their Airbnb journey” , did he declare.

New York ranks second in the world for the most expensive Airbnbs, with owners of properties near Central Park charging an average of £767 per night, according to the CIA Landlords survey.

Edinburgh was in third place, with owners of properties near Edinburgh’s famous castle charging £416 a night, followed by homes in the Arc de Triomphe area of ​​Paris at £412 and properties overlooking the Golden Gate Bridge from San Francisco at £403.

Founded in 2007, Airbnb has grown into a global online marketplace for homestays with more than 6 million active listings worldwide in more than 100,000 cities and towns, the company said on its website.

The total amount earned by Airbnb hosts since 2007 through February this year is more than $150 billion, he said.

Meanwhile, Cuzco, Peru is the least profitable place for landlords to start their Airbnb business because it would take more than 13 years, or 4,810 nights, for a landlord to recoup their money, according to the survey. of the CIA on the owners.

Beijing in China is the second least profitable city for Airbnb owners, where it would take 3,771 nights to break even for a one-bedroom property at £172 a night, followed by Nairobi, Kenya, at 3 389 nights at an average cost of £. 32 per night.

London is the fourth least profitable location, taking Airbnb owners more than five and a half years – 2,803 nights – to recoup their money after investing in a property.

“With the average cost of buying a one-bed flat being £524,088, landlords here would have to charge more to get their money back faster,” CIA Landlords said.

“While landlords may be skeptical about investing in properties for Airbnbs purposes, it is clear that there is a demand for properties in this space and it is a profitable business decision.

“It is important, however, that owners weigh the pros and cons of investing overseas, particularly in countries on other continents where maintaining properties and guests will be more difficult. While these issues may be overcome, they will obviously see a healthy return.

Watch: Foreclosure is fueling a property search boom in Dubai