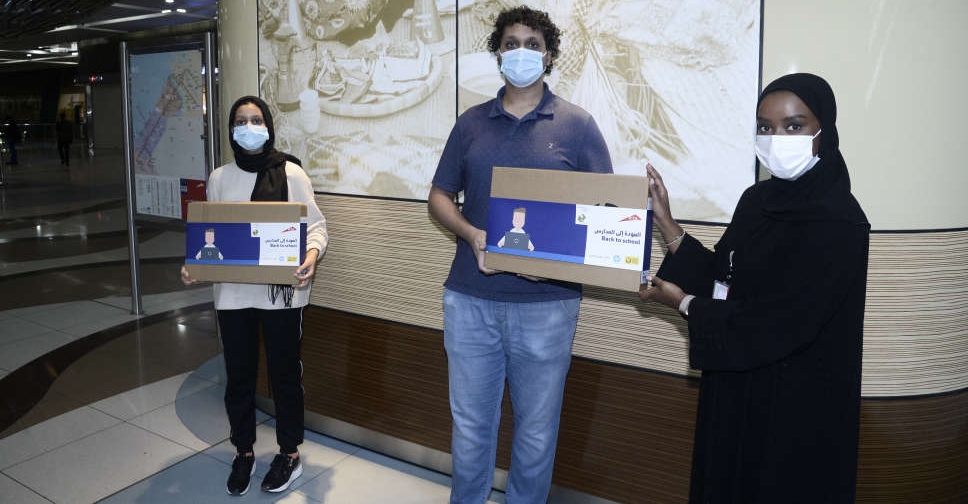 With the new academic year kicking off, authorities in Dubai have unveiled a unique initiative to reward students who use public transport to go to their schools.

Designed by Dubai’s Roads and Transport Authority (RTA), and retailers Noon, HP, and Keolis-MHI, the students were given laptops as a show of appreciation.

“This initiative is part of RTA’s standing commitment to encourage various segments of the community, such as the youth and students, to use mass transit means like the metro, tram, buses and marine transit means in their daily commute across Dubai,” said Rowdah Al Mehrizi, Director of Marketing and Corporate Communication, Corporate Administrative Support Services Sector, RTA.

With students getting back to schools at the start of the new academic year 2021-2022, #RTA embarked on an initiative to give away laptops to the most frequent commuting students that use the metro & tram services to reach their schools and universities. https://t.co/6pqh6Vr9EF pic.twitter.com/rq7rQvimZC

The RTA also offers a 50 per cent discount on blue Nol cards for students to encourage them to use public transport in the Emirate.