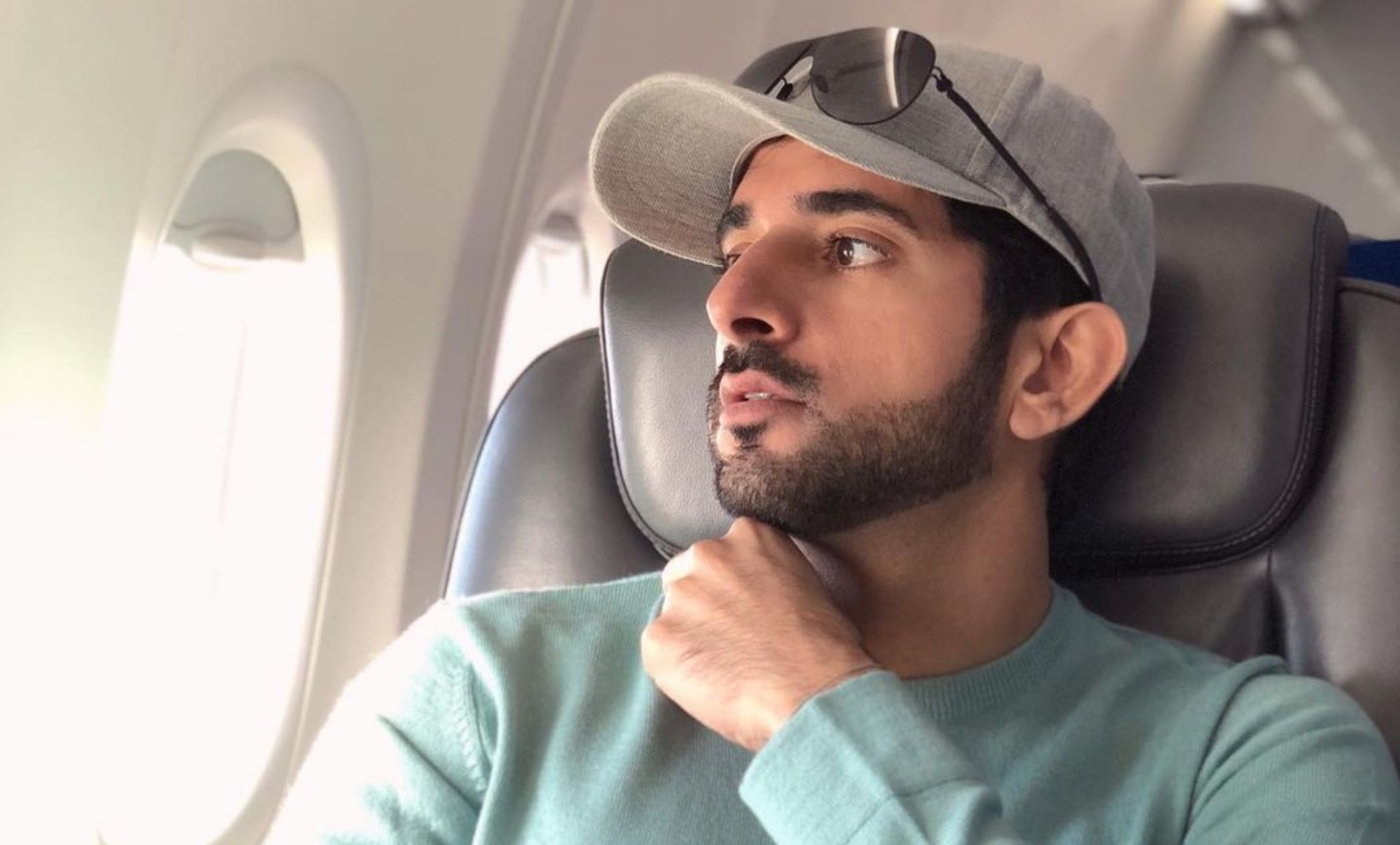 Encountering famous personalities when you least expect is always exciting and what we can call a pleasant incident, a person spotted the beloved Crown Prince of Dubai while driving down Sheikh Zayed Road.

A Dubai citizen was driving along Sheikh Zayed Road when he noticed Sheikh Hamdan bin Mohammed bin Rashid Al Maktoum, the Crown Prince of Dubai, in the car next to his.

The surprised resident promptly took out his phone and began recording to capture the scene.

While some may have responded differently, Sheikh Hamdan is well recognized for his friendly and approachable nature. When the prince saw the resident recording, he reacted with a warm wave and a bright smile.

He captioned the image, “#Family ❤️”

The photograph has garnered over 210,000 likes and thousands of comments on the social media platform.

The Crown Prince is a sport-enthusiast and nature lover, who recently got married and is pretty active on social media. He shares amazing photographs of his whereabouts from around the world.