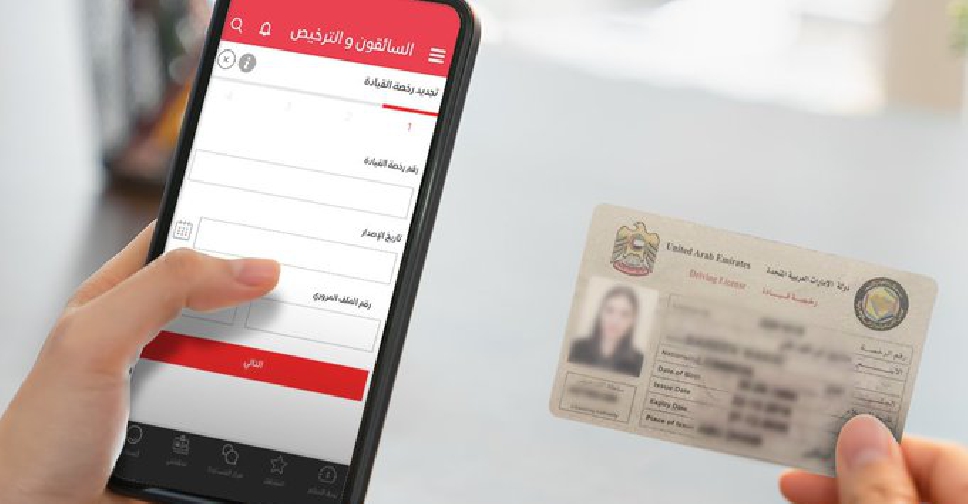 More than 528 million transactions were processed by Dubai’s Roads and Transport Authority (RTA) in 2020.

These transactions were executed through the RTA’s website, smartphone apps, self-service machines and the virtual assistant, Mahboub.

The bulk of the requests were related to licensing, Salik, parking and journey planner services.

According to Mohammed Al Mudharreb, CEO of the RTA’s Corporate Technology Support Services Sector, “99.83 per cent of RTA’s total transactions last year were processed digitally, as transactions through service counters or direct service accounted for just 0.17 per cent”.