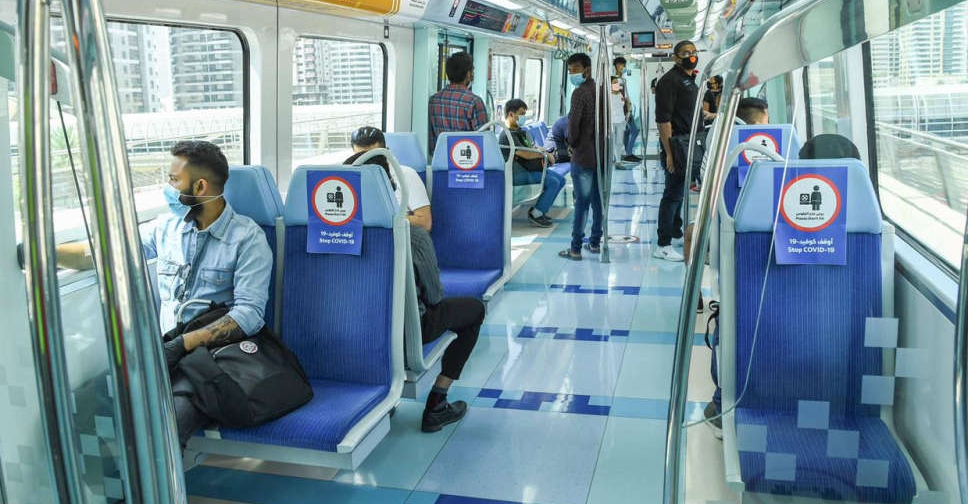 Dubai saw its highest daily public transport ridership since the start of the pandemic, with more than 1.3 million passengers recorded on Thursday, September 9 across various means of transport.

That’s according to figures released by the emirate’s Roads and Transport Authority (RTA).

His Excellency Mattar Al Tayer, Director General and Chairman of the Board of Executive Directors of the Roads and Transport Authority in Dubai, said the record number of public transport passengers reflects the community’s confidence in the precautionary measures and safety levels offered by all of the emirate’s public transport systems.

“RTA has implemented globally-benchmarked preventive protocols to protect the health and safety of passengers, as well as drivers and other frontline transport staff,” he said.

In March 2021, RTA, in collaboration with the Dubai Health Authority (DHA) and other authorities administered the COVID-19 vaccination to more than 20,000 eligible drivers of its entire fleet of taxis and public transport vehicles.